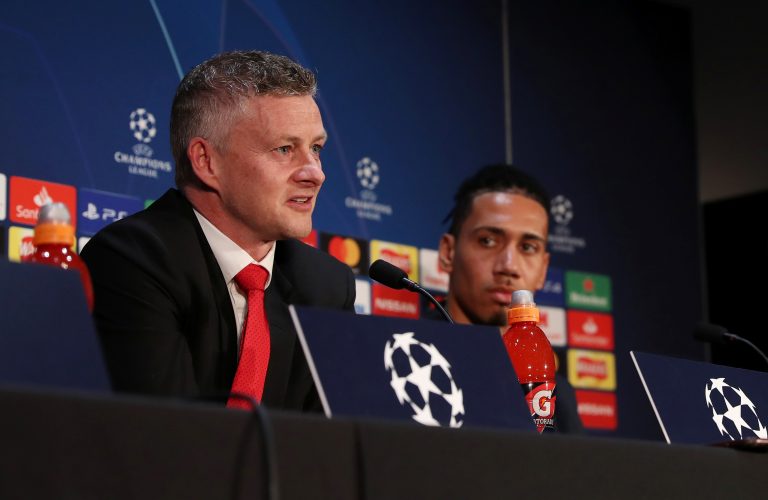 Brendan Rodgers will not refuse to make the switch to Manchester United.

It is not too much of an exaggeration to say Ole Gunnar Solskjaer’s job is hanging by a thread. United have failed to carry on their form from the beginning of the season and have continued to decline until the current international break.

The Red Devils sit sixth on the Premier League table as of now and risk falling further down. Competition for a place in the top four is likely to be tough this time around with West Ham joining with confidence.

At this point, any misstep from Solskjaer could lead to his exit from Old Trafford. But it seems like the club have already set their sights on a replacement.

Lately, Rodgers’ name has been prominently suggested as a candidate in the media. In fact, according to Graeme Bailey, he is ready to ‘say yes’ if an offer comes in.

It is said that the Leicester City boss is keen on the United job and will not refuse should he be presented with the opportunity. Moreover, the higher-ups at Old Trafford have reportedly put together a ‘succession plan’ and the former Liverpool boss is the first choice to replace the current man in charge.

On the other hand, the Foxes are doing worse than the Mancunians. Leicester have failed to find their groove so far this season with key players underperforming.

Many would wonder if it would be wise to replace a manager with someone who is currently doing worse in the same league. But a big change like that could also introduce the shift in conditions for the better. It is certainly a risk, and it is up to United to decide whether that risk is truly worth taking.