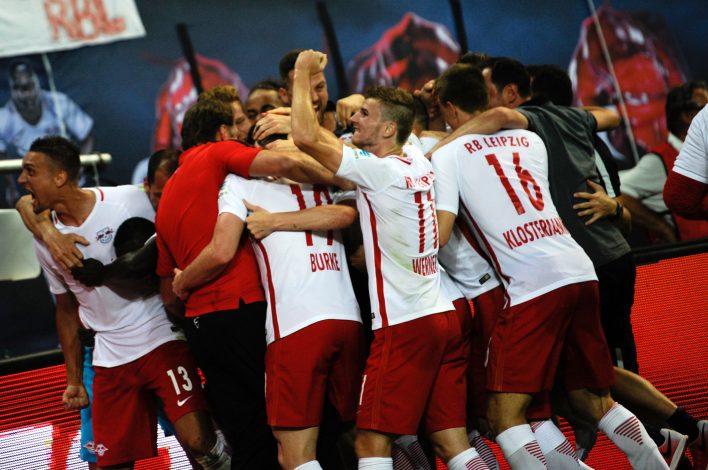 Ralf Rangnick’s impending appointment as Man United’s interim manager followed by a two-year consultancy role is expected to trigger changes on both the tactical and transfer front at Old Trafford.

The German’s biggest challenge during his six-month stint with the players at Carrington will be to get United’s pressing game right. And to implement his style effectively he could use the one transfer window he will get as the interim manager.

The Mirror suggests that Rangnick ‘may be tempted’ to address issues in midfield by signing Amadou Haidara from RB Leipzig. The 63-year-old brought the Mali international to the Bundesliga from Austrian outfit RB Salzburg for £17m in 2019.

Haidara has previously admitted to dreaming of representing United, and could be tempted to make the move if an opportunity arises.

However, the Red Devils might face competition from Newcastle United for the signing of the midfielder, who has a £33m release cause in his contract.

The Premier League giants are unlikely to make major changes to the squad until deciding on a permanent manager. As such, the 23-year-old could prove to be a shrewd business without coughing up a huge fee.

With Paul Pogba’s future still uncertain, the Red Devils will have to anyway start looking in the transfer market for a new addition in the middle of the park, and who better to lead the task than Rangnick.