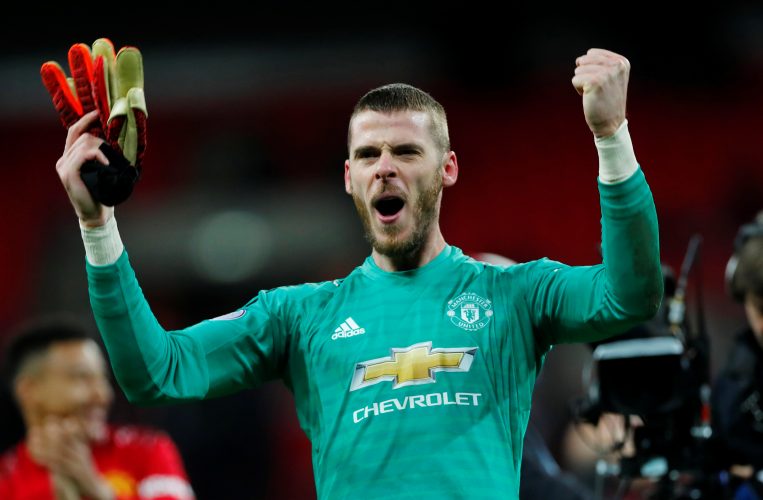 Manchester United faced Norwich City this weekend and managed to scrape a narrow win yet again.

The Red Devils headed into Ralf Rangnick’s second Premier League game in charge off the top of last week’s win against Crystal Palace. Though United likely wanted to make up for the disappointment against Young Boys, they barely managed to secure all three points this time around thanks to a penalty which Cristiano Ronaldo converted.

Here are three key highlights from the fixture:

Rangnick’s men continued their defensive dominance from last week’s outing. An unchanged back-four resulted in an unchanged scoreline, meaning United have kept back-to-back clean sheets in the Premier League for the first time since January.

A controlled performance from the midfielders and defenders was rewarded fairly.

De Gea is seemingly getting back to his very best, especially since the arrival of the new manager. Against Norwich, the Spaniard earned a clean sheet by making 5 saves; all of which were from inside the box. Furthermore, he impressed with his distribution as well.

A drop from the starting XI seems very unlikely now, which was not the case several weeks ago.

3. Forwards Let the Team Down Yet Again

Although the Old Trafford outfit look very organised in the way they are set up – especially in midfield and defensively – the forwards are still struggling to create chances or finish them when it is created for them. It was the exact same story as the Palace game.

Moreover, supporting players such as Marcus Rashford and Bruno Fernandes need to step up and assert themselves in this new system. Jadon Sancho suffered a disappointing outing yet again whereas Ronaldo significantly underperformed based on his xG.

The new gaffer is clearly fixing things up slowly. With the defence and midfield already shaping up well, it is likely that it is only a matter of time before the offensive aspect of the team is also up and running.