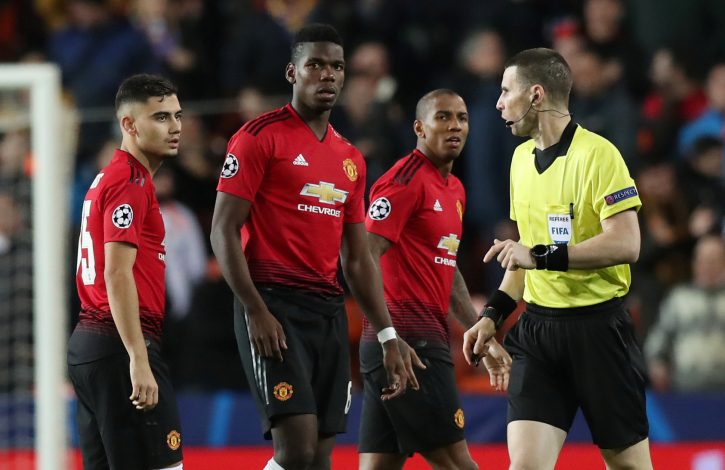 Andreas Pereira isn’t keen on returning to Man United, and is instead looking to do ‘everything’ to secure a permanent transfer to Flamengo.

Anthony Martial’s agent recently confirmed the Frenchman’s intention to leave Old Trafford in search for regular first-team football. And now the Brazil international has followed in Martial’s footsteps to publicly declare his desire to end his time with United.

Pereira, who joined Flamengo on loan in August, is enjoying a productive spell in Brazil, scoring five goals and assisting once from the middle of the park this season.

Adamant to continue his current run of form in a side where he’s a valuable cog, the 25-year-old has revealed his wish to make his move permanent.

“My desire has always been to stay here at Flamengo, and now we are going to do everything,” he told ESPN (via Metro).

“We are going to talk to President Landim and Marcos Braz to make this possible. Of course, I have a feeling that I owe the fans a title.”

Although Pereira’s contract at United runs until 2023, the Premier League giants wouldn’t mind cutting ties early for a substantial fee, especially for a midfielder who has been on the fringes of the United squad under three different managers.

Further, it is understood interim boss Ralf Rangnick is interested in signing RB Leipzig midfielder Amadou Haidara. As such, getting the Brazilian off the books for good would bode well for both the club and the player.