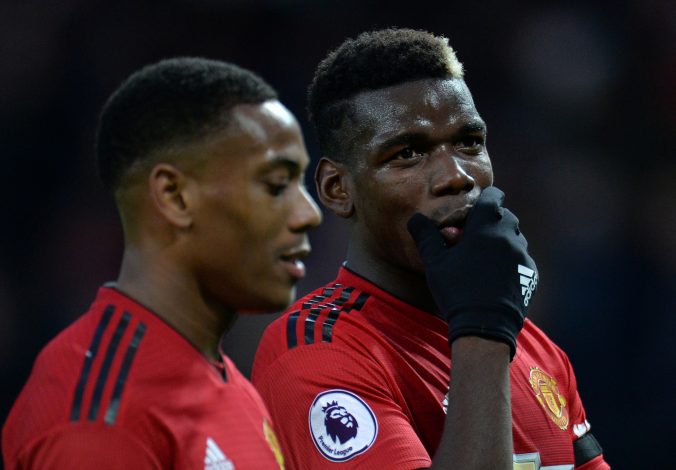 Both Manchester United and Barcelona could come out of the January transfer window as winners if an Anthony Martial-Frenkie de Jong swap deal can be materialised.

Ever since the departure of Luis Suarez, the Catalans have missed a strong presence to lead their attack. And now with Lionel Messi gone as well, the need for an experienced figure up top has become a necessity.

Barca had signed Luuk de Jong from Sevilla on loan in the summer, but he hasn’t quite turned out to be the player they had hoped he would be. And with Sergio Aguero having been forced to retire due to health conditions, the Spaniards are left with an injury-prone Memphis Depay and Martin Braithwaite, who is not exactly a reliable figure.

On the other hand, Martial has fallen below Edinson Cavani, Cristiano Ronaldo, and Mason Greenwood in the pecking order at Old Trafford and does not seem to be in a position to make it back into the starting XI. The Frenchman wants an exit from United and will seek for it next month when the transfer window commences.

As things stand, the La Liga giants – who are open to let de Jong leave – need a striker and the English side – who will not stand in the way of Martial moving next month – need a holding midfielder. In other words, there hasn’t been a better opportunity for Ralf Rangnick’s side to negotiate a swap deal where both parties win.

The France international is far from the finished article, and under the right coaching, he is more than capable of reviving his career and getting back to the form he displayed two years ago under Ole Gunnar Solskjaer.

On the other hand, the Dutchman – who is progressive, energetic, and reliable – is exactly the profile of player that the Red Devils need in midfield to finally move on from the likes of Scott McTominay and Nemanja Matic.

Both parties more or less win in the said scenario.