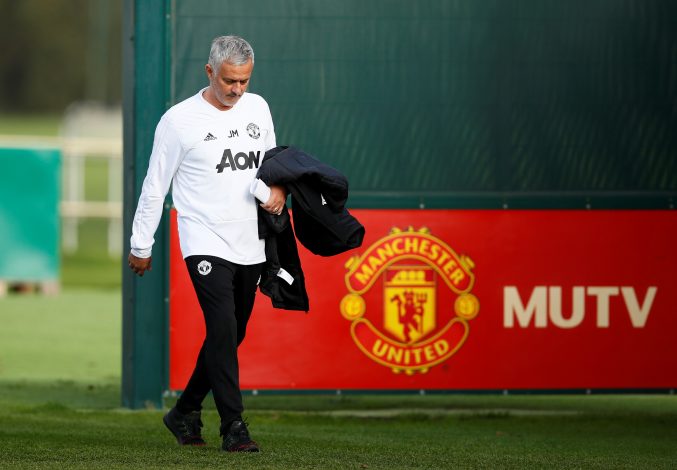 Jose Mourinho is keen to sign Manchester United academy midfielder Charlie Wellens for Roma after being impressed with his performance in youth football.

The Portuguese has been tracking Wellens’ progress since he was in charge at Carrington. As per The Sun, Mourinho brought the academy prospect into first-team training for experience. He wanted the Englishman to follow him to Tottenham Hotspur as well.

Spurs remain interested in Wellens, and could reportedly battle it out for his signature with Roma next month or in the summer transfer window.

The 19-year-old was added to United’s Champions League squad, but wasn’t involved against Young Boys, where Charlie Savage and Zidane Igbal made their debuts. Hannibal Mejbri was also recently praised by Ralf Rangnick, with the interim boss confirming his intention to give senior minutes to the Tunisian midfielder when he returns to the club following the Africa Cup of Nations.

Considering the amount of talent the Red Devils’ academy have in the midfield positions, Wellens may have a better chance to develop elsewhere, and Mourinho might be able to reunite with him this time around if Roma make a serious attempt.

Anthony Elanga, who renewed his United contract earlier this week, is another academy talent garnering a lot of interest. However, as per BBC’s Simon Stone, the idea is for him to remain at the club for the rest of the season.