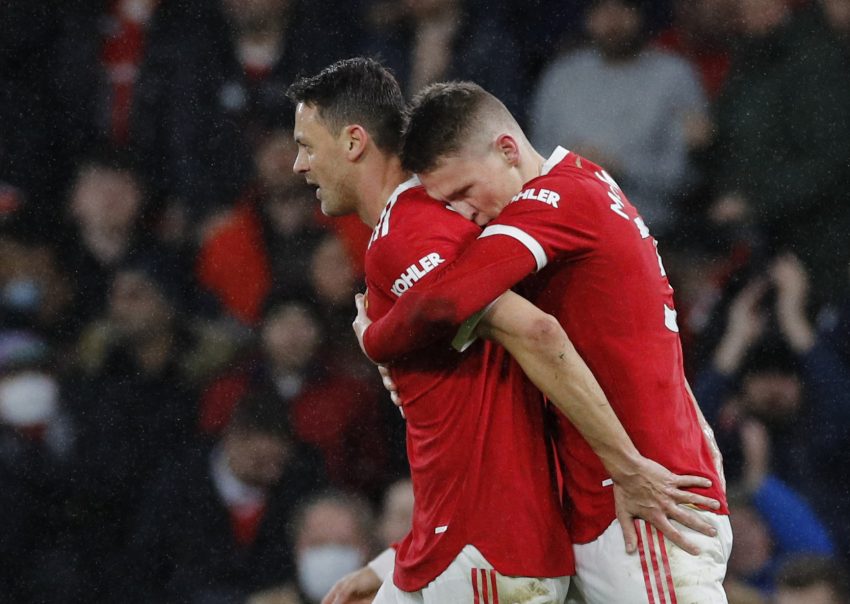 Ralf Rangnick was delighted with Manchester United’s response against Burnley after getting outmuscled at Newcastle on Monday.

Burnley, akin to Eddie Howe’s side, unsettled the Red Devils early on. However, Scott McTominay quickly stepped up to put United ahead with a goal from the edge of the box.

Apart from Aaron Lennon’s solo effort, rest of the match was a comfortable affair for the hosts, who added two more goals to secure a 3-1 win before the new year.

Wasn’t called into action as much as the Newcastle outing.

The Ivorian’s sloppy defending allowed Burnley’s only goal of the night.

Could’ve done better instead of backing off to deny Lennon after Bailly’s mistake.

Impressive on his return. No player created more chances than Shaw on the pitch.

Brought balance and calmness to the side.

United’s best player and finisher against Burnley. Man of the Match.

Dangerous in attack as usual, and his effort off the ball was also praise worthy.

Wasn’t a direct threat in Burnley’s penalty area, but caused them problems by dropping deep.

Directly involved in two of United’s three goals, although his assist was a miscontrol. Was visibly annoyed with his finishing.