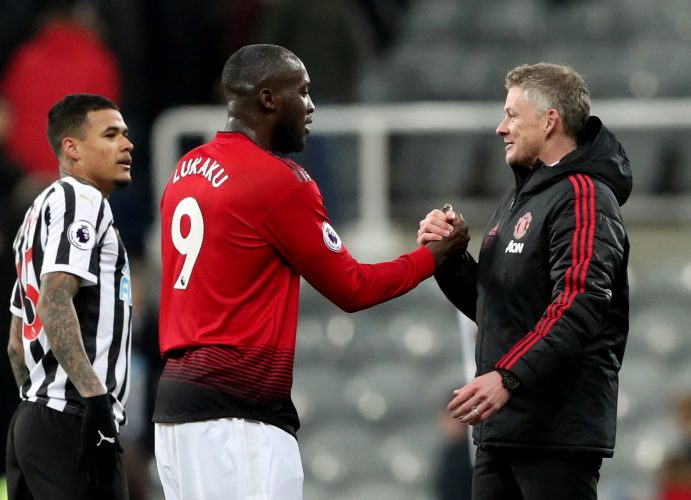 Chelsea brought back Romelu Lukaku to Stamford Bridge for a club-record fee to challenge Man City and Liverpool for the Premier League title.

Now, the striker’s interview with Sky Sport Italia, which was recorded three weeks ago but released this week, has caused quite a stir.

“Physically I’m doing great. I’m just not very happy with the situation, but that’s normal,” Lukaku said. “I think the boss has decided to play a different formation but I have to stick at it and get on with it professionally.”

Thomas Tuchel is facing a difficult job of managing his injury-laden squad amid the busy fixture schedule, and such a controversial interview from his record signing will only make things worse for the German. It will be fascinating to see how the Chelsea boss handles the situation.

Former Manchester United manager Ole Gunnar Solskjaer has been praised for the way he managed the striker until the end of the 2019 season.

Tuchel and Lukaku publicly having a go at each other just after 4 months back at Chelsea?

Solskjaer may have got a few decisions wrong but showing Lukaku the door at Man Utd was 100% the right decision.

Lukaku’s form under Antonio Conte in Italy saw Solskjaer face criticism for his decision to sell his experienced forward in favour of Mason Greenwood.

The academy graduate has now become a regular feature at Old Trafford, while United’s frontline is led by Cristiano Ronaldo, who outscored Lukaku in Serie A and also has more goals this season in England.