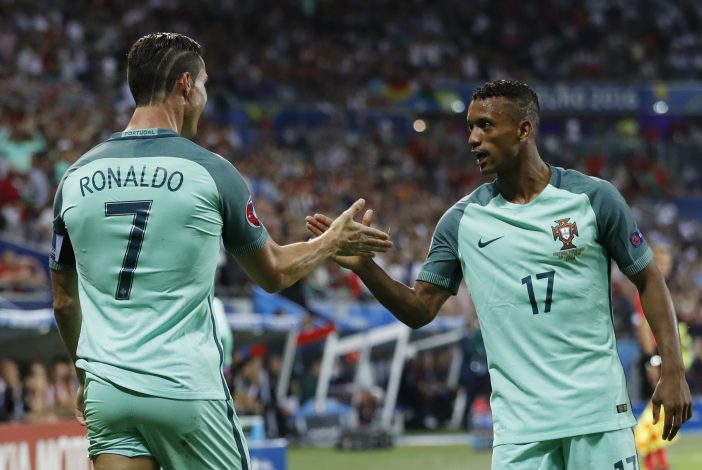 Nani has returned to European football after spending three seasons in MLS with Orlando City.

The 35-year-old has joined Venezia on a contract running until 2023, becoming the second former Man Utd player to move to the Serie A side on a free transfer after goalkeeper Sergio Romero signed for them in October.

Venezia are 17th in the league, a point above the relegation zone with a game in hand over 18th-placed Cagliari. They’ve already signed French midfielder Michaël Cuisance from Bayern Munich, and Nani’s arrival will further strengthen the Italian outfit’s squad in their bid to survive the drop.

Paolo Zanetti’s men have scored 18 goals in 20 games in Serie A this season. Only last-placed Salernitana have scored less. As such, the addition of the experienced Portuguese winger in the frontline could prove to be a transformative signing.

This will be Nani’s second spell in Italy following a disappointing 17/18 campaign with Lazio. He managed only three goals in 25 appearances under Simone Inzaghi before returning to Sporting CP, where he linked with current United star Bruno Fernandes.

Venezia play Empoli on Sunday, but Nani is unlikely to feature due to lack of training with his new teammates. Interestingly, they travel to Milan to face league leaders Inter next weekend, providing the former Lazio man an opportunity to make his debut in front of Inzaghi.