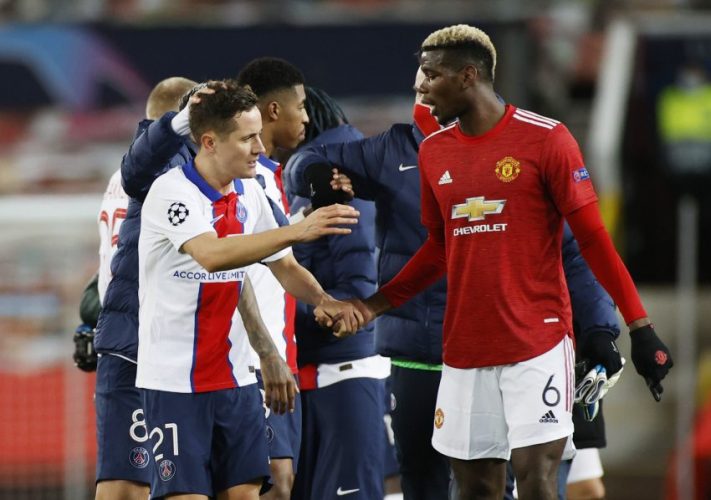 Tottenham Hotspur are in talks with Paris Saint-Germain to offload Tanguy Ndombele. The former Lyon midfielder was signed by Mauricio Pochettino in 2019, but has failed to impress in North London after the Argentine’s sacking.

Pochettino is keen to reunite with the 25-year-old, but the Ligue 1 giants are struggling to strike a deal with Spurs.

According to The Athletic’s Adam Crafton, the two clubs had a discussion over a swap deal involving Herrera and Ndombele. But it seems the Spanish midfielder’s heart still lies in Manchester.

It is understood he would only want to represent United in England, forcing PSG to look for other avenues to sign the France international.

Herrera, meanwhile, has been suggested as an interesting solution to United’s glaring issues in midfield under Ralf Rangnick, with some fans still annoyed with the club’s decision to let him walk out the door as a free agent.

However, with Paul Pogba close to returning to full fitness, there isn’t any need for a short-term option. Rather the Red Devils should explore the possibility of signing Boubacar Kamara, who has been outstanding in the same league as Herrera.