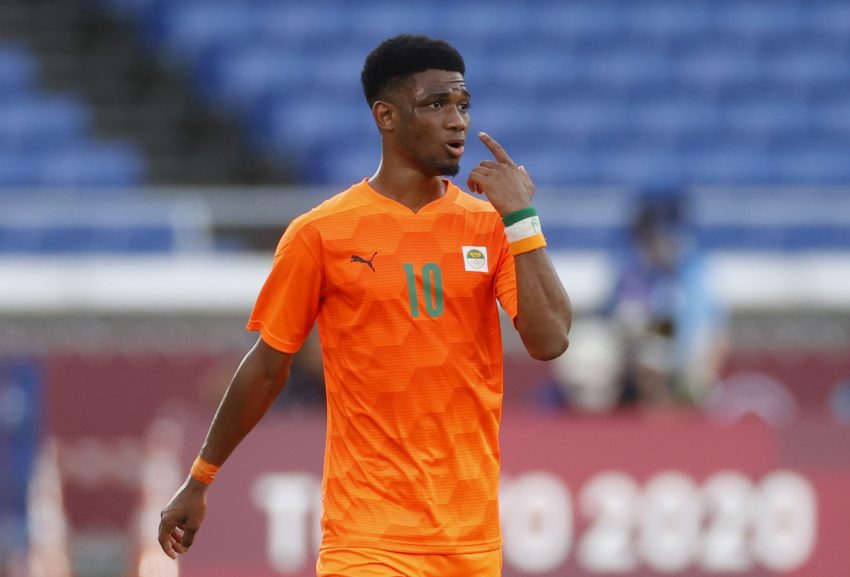 Amad Diallo marked his debut for Rangers with a goal inside five minutes.

Amad started for Rangers, despite only joining the club on loan from Manchester United on Thursday, and immediately looked at home in the Scottish Premiership.

Joe Aribo played a beautiful pass to the Ivorian, who tapped home from close range to put his new side in lead. He built on his goal and exuded confidence with every touch of the ball. Amad also played a key role in Rangers’ goal after the break before getting subbed off in the 66th minute.

Giovanni van Bronckhorst’s side had to disappointedly settle for a 3-3 draw, but the Rangers manager will certainly be encouraged with his new signing’s impact. His debut performance was so good even Marcus Rashford praised him on social media.

Amad has impressed Rangers fan with his expressive style, and has already had a song written for him by them. The 19-year-old, who also scored on his senior debut for Atalanta, certainly knows how to get the crowd on his side.

After the perfect start to life in Scotland, Amad will now look to quickly find the same rhythm as his teammates, before Rangers’ big Europa League clash against Borussia Dortmund in February.

Meanwhile, Rashford himself will hope to again become a regular fixture in the United lineup before the Premier League outfit travel to Spain to face Atletico Madrid in the Champions League.