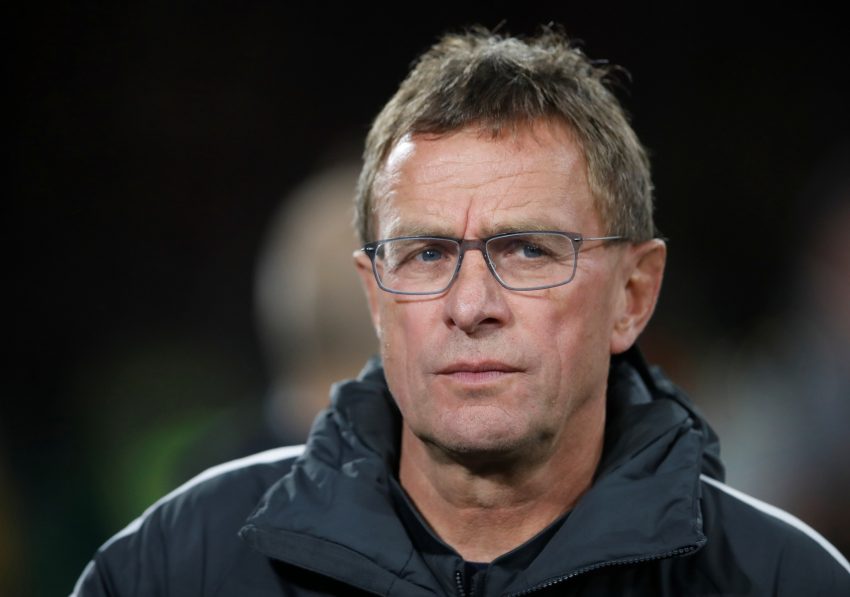 Manchester United are unlikely to welcome a new arrival on transfer deadline day, but could allow Jesse Lingard to leave before the window shuts tonight.

According to David Ornstein, Eddie Howe’s side have made an improved offer to sign Lingard. The English forward is also pushing United to let him secure a loan exit from Old Trafford.

Following a week off, United players returned to training on Monday at Carrington training complex, where Lingard met with Ralf Rangnick to get his blessing to end his 21-year association with the club, five months before the expiration of his contract.

The interim boss, once again, backed the player’s wish to depart, leaving the ball in United’s court. The Red Devils are yet to reject Newcastle’s improved offer, and also have a late proposal from West Ham on the table.

Meanwhile, Donny van de Beek has completed his Everton medical, and will play under Frank Lampard until the end of the campaign.

United have done well to trim their bloated squad, but a failure to bring in a new defensive midfielder could come back to haunt them in the race for a top four finish this season.