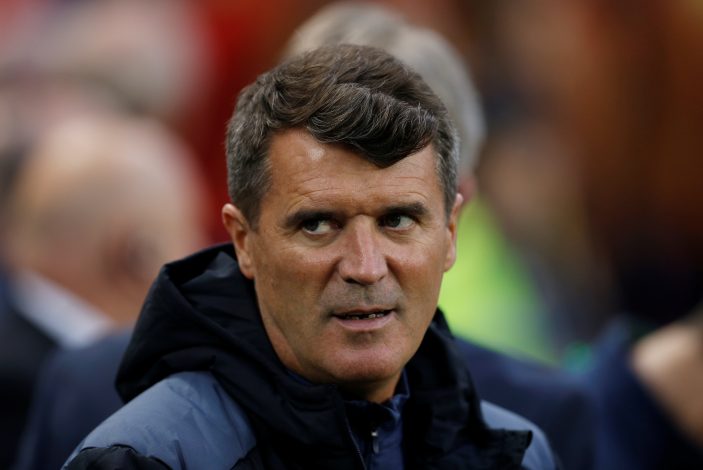 Roy Keane has been lined up for talks over Sunderland’s vacant managerial position.

Sunderland parted ways with Lee Johnson after their 6-0 thumping at the hands of Bolton Wanderers last weekend. The embarrassing loss was just one of many disappointing results that saw the club drop out of automatic promotion places.

According to the Daily Mail, Keane has strong support from within the club to succeed Johnson, and the 50-year-old is seen as the type of character needed at Sunderland to push for promotion to the Championship.

The legendary midfielder started his managerial career at Sunderland in 2006, and earned the Black Cats promotion to the Premier League before quitting in 2008.

It is understood the club’s hierarchy are hoping to hold talks with Keane in the coming days, and the interview process will be led by owner Kyril Louis-Dreyfus and sporting director Kristjaan Speakman.

His last managerial role, and the only other apart from Sunderland, was at Ipswich Town, which he managed from 2009 to 2011.

Despite spending time as a pundit in recent years, he has been open to returning to management. But there’s still a lot of work to be done starting with Sunderland convincing the Irishman of their project.

Jermain Defoe returned to the club after leaving Rangers, much to the delight of Sunderland’s fans, and Keane’s return is only going to uplift the atmosphere even more at the Stadium of Lights.