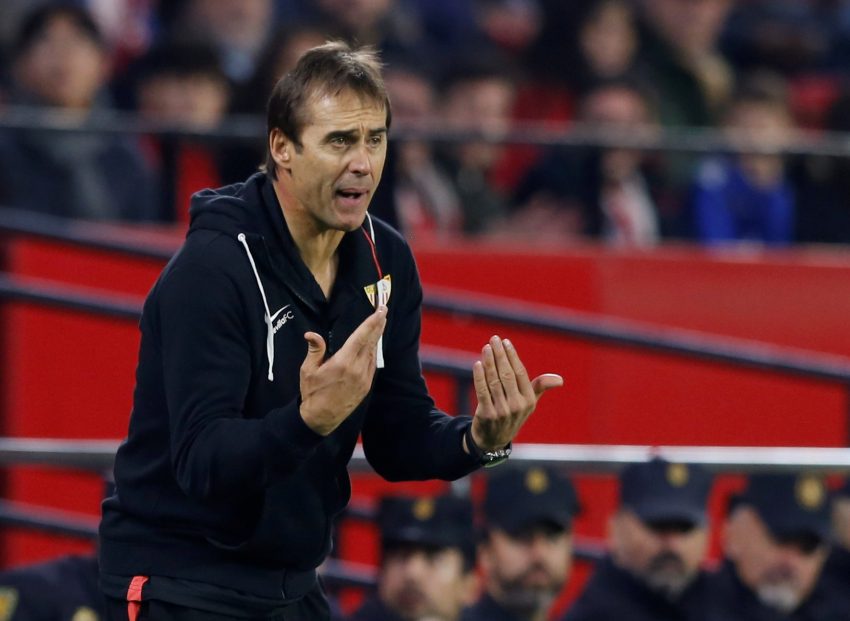 Anthony Martial’s performance on his much-awaited debut for Sevilla was one of a player who had not played much this season.

The Frenchman, starting his first league game in over four months, understandably lacked his usual spark against Osasuna.

Deployed on the left of the front three alongside Youssef El-Nesyri and Oliver Torres, Martial seemed to play safe, completing over 90 percent of his passes.

Although he did show a glimpse of his dynamic talent in the first-half when he took two Osasuna players out of the game with a brilliant touch and a dribble before running into a crowd of defenders.

Sevilla’s lack of creativity, despite having the lion’s share of the possession, also meant the frontline didn’t get many chances to take on the Osasuna defence and test goalkeeper Sergio Herrera. In fact, Martial failed to register a single shot at goal.

Ivan Rakitic was handed a great opportunity to break the deadlock right at the end of the match from the penalty spot, but Herrera denied the Sevilla captain, holding the visitors to a 0-0 draw on Saturday.

Julen Lopetegui, who subbed off Martial in the 77th minute, demanded more from his new signing in his post-match interview. However, the Sevilla manager also recognised the 26-year-old has played little this year and will need time to adapt.