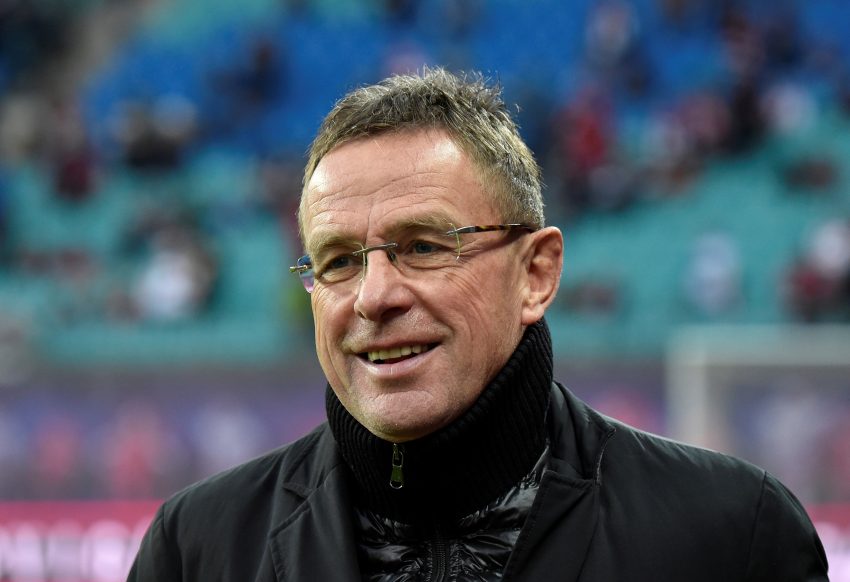 Ralf Rangnick has overseen an obvious defensive improvement in his short spell at Manchester United, and is reportedly keen to strengthen the backline even further by signing a new centre back.

According to Sport1, the interim boss, who will take up the consultancy role at Old Trafford at the end of the season, is very keen to sign Manuel Akanji from Borussia Dortmund in the summer.

The Austria international’s current contract at Dortmund runs out in 2023, and he has rejected their latest renewal offer of €9.5m per annum.

It is being reported that the Bundesliga outfit, who have recently announced the signing of Bayern Munich defender Niklas Sule on a free transfer, have set Akanji’s price tag at €30m.

Akanji has been one of the standout centre backs in Germany this season, and could challenge Harry Maguire, who has been under criticism for his defending in United’s 1-1 draw at Burnley on Tuesday, for the starting spot.

However, signing a new striker – preferably Akanji’s teammate, Erling Haaland – instead of a new centre back should be Rangnick’s priority in the summer transfer window.

The Red Devils’ goals have dried up under the German, with his superstar forward Cristiano Ronaldo currently on his longest goal drought in over a decade. Other United forwards have also not been able to efficiently convert chances, leading to back to back frustrating results against Middlesbrough and Burnley.

← Manchester United Agree To Sell Academy Graduate For €10.5mUnited Players Want Pochettino As Their Next Manager But Rangnick Prefers Someone Else →