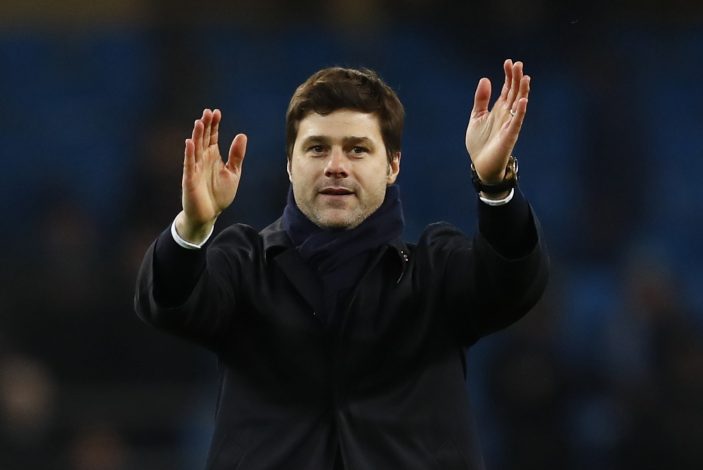 Erik ten Hag and Mauricio Pochettino are both in the running for the Manchester United job, but the latter is understood to be preferred by the majority of the players at the club.

United have intensified their search for a new permanent manager following Ed Woodward’s departure, and could find an agreement with the next appointment well in advance of the summer transfer window.

Pochettino’s future in the French capital remains uncertain, and he could be even relieved of his duties in the coming weeks if Paris Saint-Germain get eliminated by Real Madrid in the Champions League round of 16.

The Red Devils explored the possibility of bringing in the Argentine immediately after sacking Ole Gunnar Solskjaer in November but couldn’t move any further due to the Ligue 1 outfit’s reluctance.

According to the Manchester Evening News, Pochettino has a growing support in the United dressing room. He is still in touch with Luke Shaw, whom he coached at Southampton before the Englishman moved to Old Trafford in 2014.

Current man in charge and soon to be consultant Ralf Rangnick is also involved in the process, and is believed to be an admirer of the Ajax boss.

Donny van de Beek, who is on loan at Everton, might be amongst the minority of United’s players, who would favour Ten Hag due to his previous experience of working under the Dutch tactician.