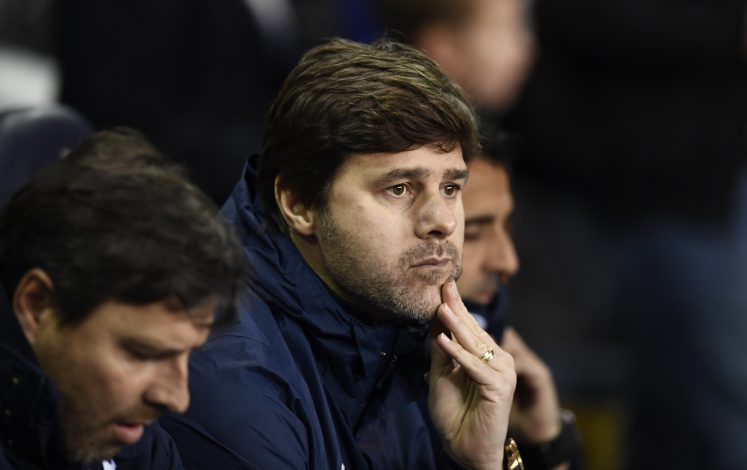 Real Madrid travelled to the French capital to face Paris Saint-Germain in a high-profile Champions League clash, but only the hosts showed up at the Parc des Princes.

Kylian Mbappe’s last-minute goal might give the impression that the game was fairly balanced right until the end, but the way both the sides set up, Carlo Ancelotti should be happy with the 1-0 scoreline heading to the Bernabeu in the second leg.

PSG lined up in a 4-3-3 formation that became 3-4-3 in possession. Danilo Pereira dropped from the right of the midfield three to support centre-backs and stop Vinicius Jr. during transitions. Meanwhile, Achraf Hakimi and Nuno Mendes were left high and wide to stretch Real’s compact 4-5-1 shape.

This switch also allowed Angel Di Maria and Mbappe to move inside and take on the visitor’s full-backs. Dani Carvajal couldn’t handle the Frenchman’s directness and committed a penalty that Lionel Messi missed in the 62nd minute.

Messi and Marco Verratti were given responsibility to disrupt Real’s shape from the centre of the pitch. The former Barcelona superstar played as a false 9 and dropped deep to pick Mbappe’s runs. Verratti, meanwhile, was at his brilliant best, creating six chances with his line breaking passes.

The match was ultimately decided by a moment of individual brilliance from Mbappe, making it easier for many to ignore Pochettino’s tactics. However, the Ligue 1 outfit were superior all over the pitch. Their approach forced Thibaut Courtouis into making multiple crucial saves, and limited Real to zero shots on target.

But with a slender lead in their favour, a trip to Madrid for the second leg isn’t going to be easy. Pochettino and his men will have to turn up with the same aggressive approach and work ethic to progress to the next round.

← Man Utd 2-0 Brighton: Player Ratings As Rangnick’s Side Finally Manage To Defend A LeadPaul Pogba Open To Move To Another Premier League Club In The Summer →