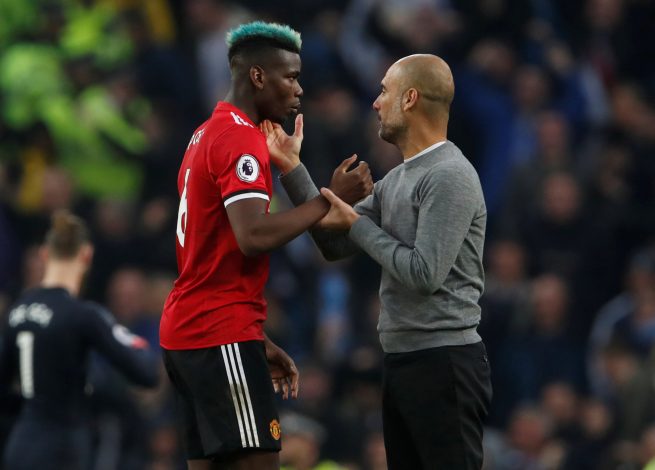 Paul Pogba has quickly become a vital player under Ralf Rangnick following his return from injury, but his long-term future is still up in the air.

The Frenchman started the first three games after the winter break. Against Brighton and Hove Albion he came off the bench, and his ability to control the tempo of the match came in handy late in the game, helping United to not blow their lead for the fourth game in a row.

As much as the 28-year-old’s display on the pitch has been encouraging for Rangnick, his off the pitch situation continues to be a cause of concern for the United hierarchy.

Pogba is still undecided on his future, and will become a free agent in July. According to the Telegraph, he’s ready to wait until the summer to make a call on where he will play his football next season.

The option to sign a new contract at Old Trafford isn’t ruled out, but it is understood Pogba is also willing to listen to offers from other Premier League clubs.

So far, a return to his native France with Paris Saint-Germain or a second spell with his former club Juventus were seen as the only realistic destination for the World Cup winning midfielder. But this latest suggestion also brings Chelsea and Man City into the conversation.

Chelsea were linked with the France international before he returned to United in 2016, while he was offered to City through his agent in 2018.