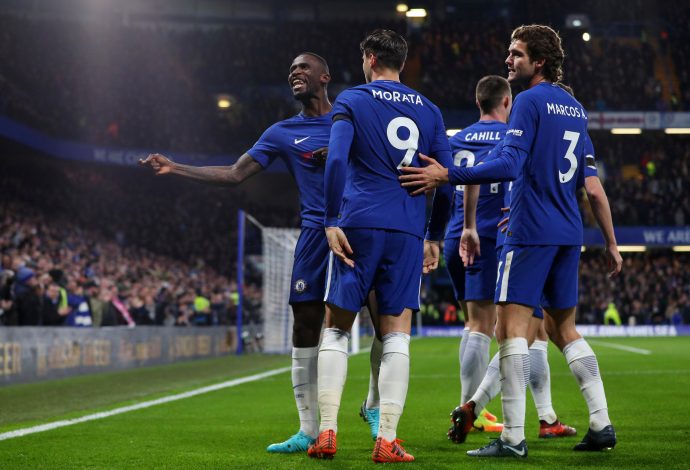 Chelsea star Antonio Rudiger is out of contract in four months, leading to a host of clubs queuing up to sign him on a free transfer.

The German international has been one of the most important players at Stamford Bridge under Thomas Tuchel, and has played more minutes than any of his teammates this season.

It is believed in order to tie a player of Rudiger’s stature down to a new deal, the Club World Cup winners would have to make him the highest-paid defender in the Premier League.

However, talks between Chelsea and his representatives over extending his stay in London are not progressing, and as per Sky Sports, there are currently no ongoing negotiations between the two parties.

The 28-year-old is free to reach a pre-contract agreement with a foreign club, and his representatives are understood to be in talks with Real Madrid. Paris Saint-Germain are also interested in his services.

Further, Manchester United interim manager Ralf Rangnick is a long-term admirer of the German centre-back. Rangnick will move into a consultancy role at the end of the season, and will have a say in the club’s transfer plans.

He has been also monitoring Brandon Williams’ progress at Norwich City. According to the Sun, Rangnick has informed the English left-back that he has a future at United when the loan deal with Norwich ends in the summer.