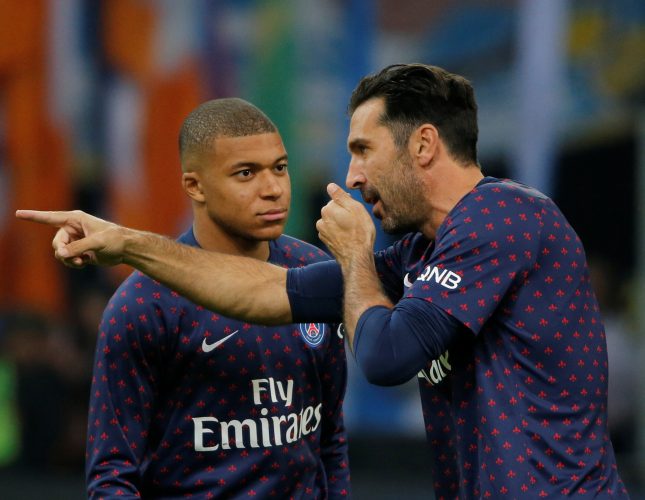 Kylian Mbappe is having his best season in a PSG shirt this season, overshadowing his new teammate Lionel Messi.

While he finds himself in the middle of a tug-of-war between the French giants and Real Madrid, his former teammate is quietly bettering his numbers in Germany, and is starting to attract attention in his own right.

Christopher Nkunku, who was shipped to RB Leipzig in 2019, is doing very well in both the Bundesliga and the Champions League. He has scored 25 goals in 36 games across all competitions this season – outscoring the likes of Dusan Vlahovic , Erling Haaland, as well as his former teammate in the French capital.

Manchester United are amongst the clubs watching Nkunku’s exploits. As per Sky Sports Germany (via SportWitness), the Premier League outfit are showing ‘great interest’ in the 24-year-old.

Leipzig, who signed Nkunku for €13m from PSG, are reported to be holding out for at least €60m to sanction their star forward’s exit. His current deal with the Bundesliga side doesn’t expire until 2024.

No team has created more chances in the Premier League than United since Ralf Rangnick’s appointment, but the Red Devils have not managed to take those chances as impressively. They could certainly do with someone as prolific as Nkunku in their disposal.