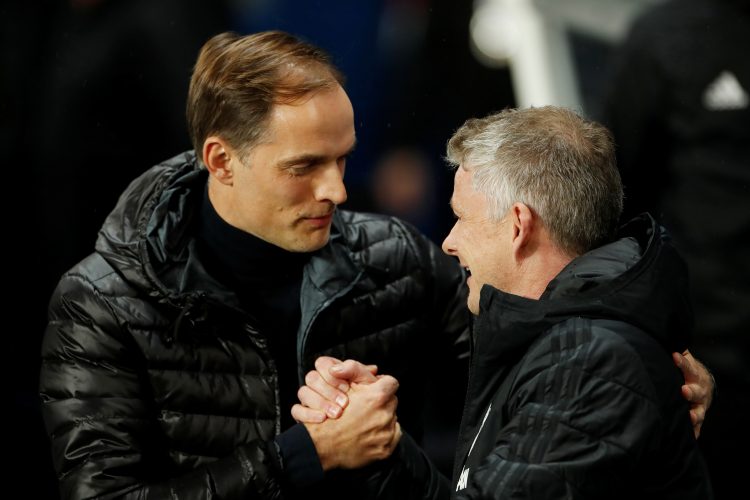 Roman Abramovich’s sanctions have pushed Chelsea’s future in limbo less than a month after they won the Club World Cup.

The Premier League outfit are subject to a transfer ban and have been blocked from negotiating new contracts with current players while Abramovich owns the club. The sale of Chelsea has also been put on hold.

On Thursday, Thomas Tuchel’s men registered a 3-1 win over Norwich City in what was a tough day for the club, displaying the staff and the players remain united amid the uncertainty over the future of the defending Champions League winners.

However, their commitment will be put to test in the next few weeks, as Chelsea face the risk of plunging further into financial crisis – which would also give rival clubs an opportunity to take advantage in a dog-eat-dog football world.

Let’s take a look how Manchester United, in particular, could be impacted by the misfortunes of Chelsea.

Mauricio Pochettino was the only candidate for Manchester United’s managerial role with a London based club on his CV. That is, until the latest developments at Stamford Bridge.

Thomas Tuchel, despite his reassuring comments after the Norwich win, might become available in the summer if question marks continue to hang over the direction of the club going into the summer.

With his mentor Ralf Rangnick already at Old Trafford, swapping London for Manchester would be a controversial and yet understandable decision from Tuchel.

United would be wise to at least check the mood of the current Fifa coach of the year before taking a final decision on their next manager.

As mentioned earlier, Chelsea aren’t permitted to renew expiring contracts of their players. Antonio Rudiger, Cesar Azpilicueta, and Andreas Christensen are among the names whose current deals will run out at the end of the season.

United are reported to be in the market for a new centre-back, and they shouldn’t look any further. The German centre-back’s leadership would be transformative for the Red Devils. The chaos at Chelsea might lead to a calmer backline for United next season, after all.

Chelsea’s transfer sanctions also mean United will have a free run at Declan Rice in the upcoming window.

Rice, a boyhood Chelsea fan, would’ve most likely preferred to move to West Ham’s city rivals in a situation where both clubs would have approached him. However, at the moment United are left as the only viable option for the Englishman to further his career.

But in order to reach the stage of negotiating with the player, United will first have to find an agreement with West Ham, which isn’t going to be a cake walk.

Nevertheless, it’s important to wait for the next few months to see how the situation at Chelsea unravels. The club can still be sold if Abramovich agrees to the UK government’s conditions.