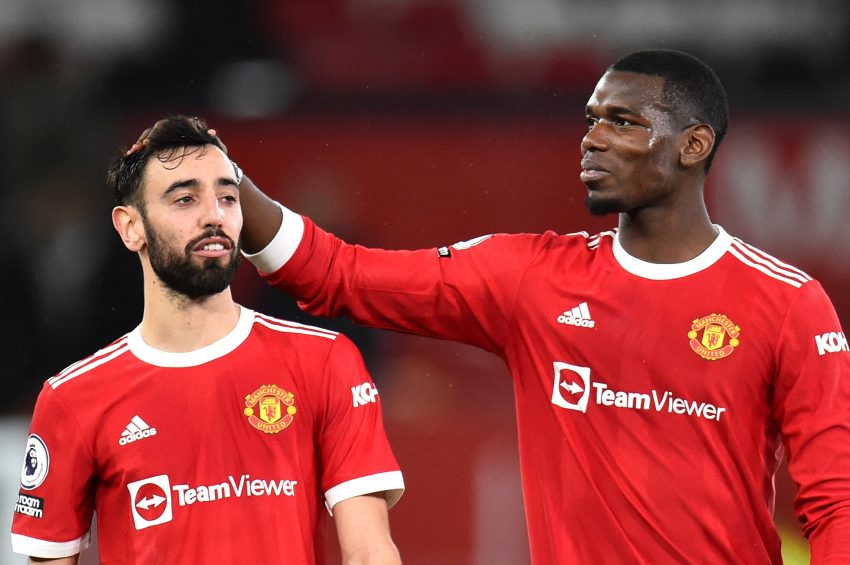 Paul Pogba played a big part in Manchester United’s FA Youth Cup triumph more than a decade ago, and it appears the Red Devils have found another midfield jewel with potential to repeat the Frenchman’s success, starting with ending the club’s long wait for the prestigious youth trophy.

However, it was Kobbie Mainoo who grabbed the most eyeballs with a midfield masterclass display that not only left physical Wolves side helplessly chasing him in the middle of the park, but also led to comparisons with Pogba.

Partnered alongside another exciting talent in Daniel Gore, Mainoo glided past Wolves midfielders with ease to progress the play. From his passing to flair, everything resembled that of a young Pogba, who made his mark in the competition in 2011.

Mainoo will now be hoping to take a step further and help United lift the trophy for the 11th occasion in FA Youth Cup history. The final will take place at Old Trafford against either Nottingham Forest or Chelsea.

Club captain Harry Maguire gave a pre-match speech ahead of the semi-final, and it’ll be great for the youngsters if Pogba and Jesse Lingard – the two former winners in the current senior side – are in attendance for United’s first final since 2011.

← Chelsea Future In Doubt: What It Could Mean For Manchester United‘Problem’ – Twitter Reacts To Cristiano Ronaldo’s Hat-trick Against Tottenham →