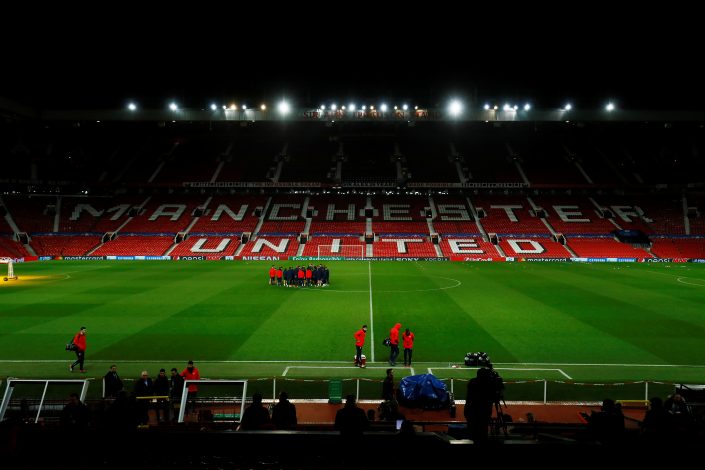 Toby Collyer is moving to Manchester United from Brighton and Hove Albion after signing a three-and-a-half-year deal with the Premier League giants.

The Englishman has put pen to paper on his United contract today, as per Fabrizio Romano.

United were impressed by the 18-year-old, who has captained England at U16 and U17 level, during his trial at the club in February.

In Kobbie Mainoo and Daniel Gore, United do have some exciting talents in the centre of the field, but there aren’t many natural defensive midfielders.

Collyer’s arrival will ensure the club’s youth teams will have a quality option to develop for the senior team, who are short in numbers as well as quality in that position.

The Red Devils will host Atletico Madrid tonight in the Champions League, and Ralf Rangnick will be hoping for Scott McTominay’s availability.

Nemanja Matic was solid as usual in the side’s 3-2 win over Tottenham Hotspur on Saturday, but whether he’ll be up to start another high-intensity fixture in the space of four days remains a doubt.

In the last few years, United have overlooked midfield reinforcements, leading to Rangnick finding himself in such a tricky spot ahead of the seasons’ biggest game.

Collyer is a welcome addition, and the club need to follow his arrival with a world class midfield signing for the first-team come summer.

← Man Utd Could Bring Back Former Player They Allowed To Leave Under MourinhoNo Pochettino Or Ten Hag: PL Manager Has Become Man United’s No 1 Target →