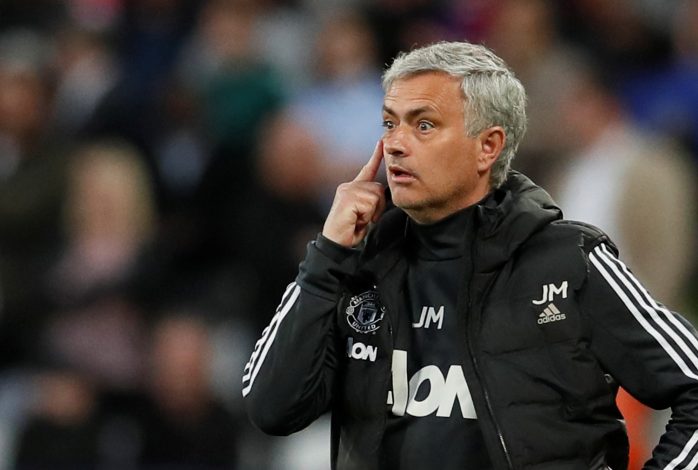 Man Utd want to ‘get rid’ of Dean Henderson in the summer and will look to sign Sam Johnstone on a free transfer four years after releasing the goalkeeper.

Henderson has had an underwhelming 2021-22 campaign, having lost his No 1 spot to David de Gea. He came very close to getting his first Premier League start of the season on his 25th birthday amid uncertainty over the Spaniard’s availability before the Tottenham Hotspur clash.

However, De Gea was declared fit hours before the kick off on Saturday and retained his place in the starting XI. It’s clear the England international isn’t favoured by Ralf Rangnick.

According to the Sun, United are hoping to offload Henderson, and have earmarked Johnstone as an ideal back up to De Gea.

Maguire and Henderson together in the EPL 20/21:

Maguire and Henderson have NEVER lost a EPL game when they have played together.

Johnstone, currently at West Brom, will be available on a free transfer in the summer. He moved to the Hawthorns in a £6.5m deal in 2018 during Jose Mourinho’s time at the club.

A product of United’s academy, the 28-year-old never managed to break into the first team despite impressing during loan spells at Preston North End and Aston Villa, but in the summer, he could be offered a second chance to play for his boyhood club.

However, United will have to make a formal approach as early as possible because West Ham, Tottenham, and Southampton are also interested in signing Johnstone.