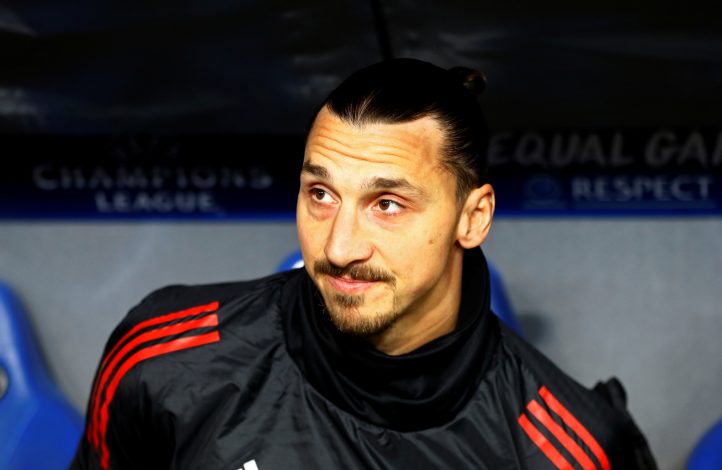 Anthony Elanga’s emergence has been one of the few positives in an otherwise underwhelming season for Manchester United.

The Red Devils’ reliance on Marcus Rashford has lessened under Ralf Rangnick, with Elanga now a more regular fixture at Old Trafford.

His recent performances, including a goal against Atletico Madrid in the Champions League, have led to him being named in Sweden’s senior squad for the first time.

The 19-year-old, who regularly partners alongside Cristiano Ronaldo at United, will now get to share the dressing room with Zlatan Ibrahimovic.

Elanga could make his debut against Czech Republic. Ahead of the match on Thursday, Ibrahimovic heaped praise on the United academy graduate.

The former Malmo striker, who played with Elanga’s father, Joseph, said (via SVT Sport): “We are proud and happy that he comes from Sweden. That he can represent Sweden now makes it even bigger.

“He has all the future ahead of him, and if he continues just as he has done, it looks positive. It’s just fighting, never being happy, striving for more. It depends on him how far he can develop.”

Apart from Elanga, Alejandro Garnacho is another United talent who will get to play alongside a footballing icon. The electric winger, who scored a brilliant goal in the FA Youth Cup semi-final, has been named alongside Lionel Messi in the Argentina squad.