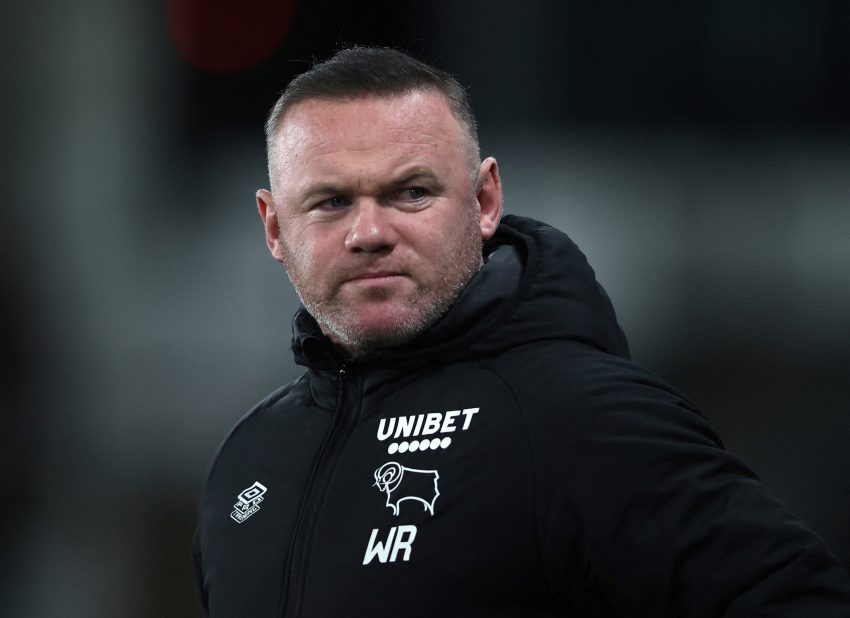 Wayne Rooney has put forward his desire to manage Manchester United one day.

The Derby County gaffer’s battle to keep his side in the Championship in a season of turmoil has been phenomenal. His work at Pride Park also impressed Everton, who offered Rooney the job interview before they appointed Frank Lampard. He declined the opportunity, but remains keen on managing in the Premier League in the future.

Speaking to The Sun, Rooney has revealed his ambition to lead the Red Devils, who themselves are in search for a new permanent manager.

The 36-year-old said: “The whole reason in me going into management is Manchester United. I got offered the job interview for the Everton job.

“I want to be Manchester United manager. I know I am not ready now but I have to plan everything I do to make sure one day it will happen.”

Rooney, who was recently inducted into the Premier League Hall of Fame, isn’t in the running for the big role at Old Trafford at the moment, but if he continues to perform miracles at Derby, he’ll soon start attracting interest from England’s biggest clubs.

Although it would’ve been interesting to see him manage his former strike partner Cristiano Ronaldo, who he has jokingly branded as “f***ing annoying.”

“Cristiano was so good and so f***ing annoying at the same time. He is probably not as good now but he is probably just as annoying,” Rooney said while recalling playing alongside Ronaldo under Sir Alex Ferguson.

← “What are you doing?” – What Happened Between Maguire And Henderson In England TrainingLouis van Gaal Tells Erik ten Hag To Not Join Manchester United →