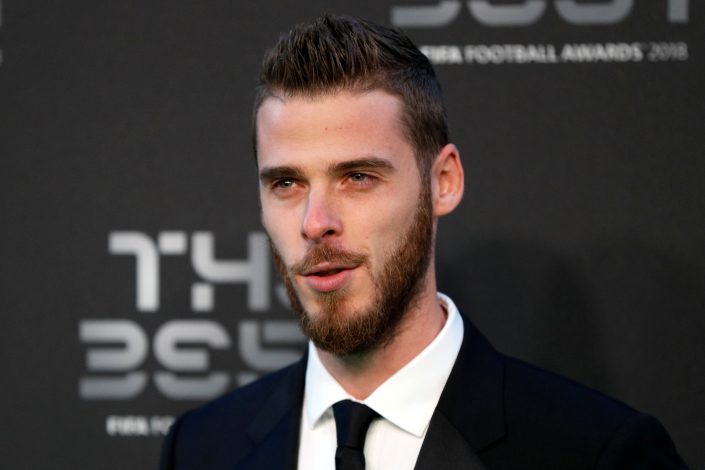 Manchester United players might have delivered lifeless display during the tail end the season, but they are ‘excited’ by the arrival of Erik ten Hag.

Ralf Rangnick, despite his expertise behind the scenes, has failed to pick up the players following Ole Gunnar Solskjaer’s mid-season dismissal. As a result, the Red Devils’ hopes of qualifying for the Champions League are all but over.

The incoming manager’s early task will be to inject motivation into the squad, who have clearly underperformed and underachieved this campaign. Comments from David de Gea and Fred following Ten Hag’s announcement show they are already looking forward to playing under the Dutchman.

“Very excited the club has made the decision so now we all know,” the United goalkeeper told the club’s official website.

“We know what he has done for Ajax, he has nearly been in a Champions League final, won titles and he develops players, so I’m very excited.

“I think he plays very good football. Now we have to be focused on the last games but we are excited for this. Now let’s focus on Arsenal and fight for the top four.”

Meanwhile, the Brazilian midfielder, in an interview with Premier League Productions, said: “He’s a world-class coach who will help us a lot here. I’ve watched Ajax and they are a great team who play good football. We know he helps us a lot and hopefully next year we can win trophies.”

As exciting as the new managerial appointment is, the current season is still not complete, and as long as United are mathematically in the race for the top-four, the focus of United players should be to give their 100% under Rangnick.