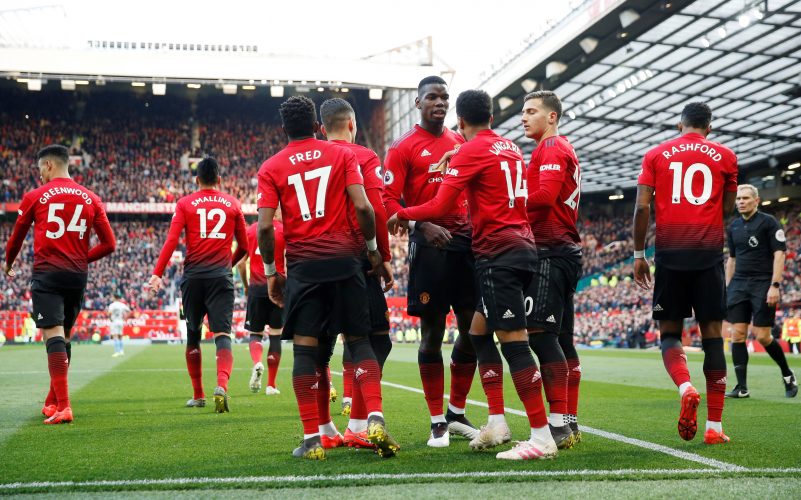 Paul Pogba, substituted just 10 minutes into the game at Anfield following a calf injury, has potentially played his last game in a Man United shirt.

With Scott McTominay and Fred already out injured Ralf Rangnick was left with no other option but to replace the Frenchman with Jesse Lingard on Tuesday night.

Liverpool, who had already opened the scoring, enjoyed gaps in United’s midfield after playmaker Bruno Fernandes was forced to drop deeper to support Nemanja Matic, who is also set to leave in the summer. Thiago dominated in the middle of the park and created several chances, as Jurgen Klopp’s men scored three more goals to compound Rangnick’s misery.

According to Sky Sports, Pogba is increasingly likely to leave when his contract expires in the coming weeks.

It is believed he’s ‘hurt’ by the reaction of fans who booed him at Old Trafford during the 3-2 win over Norwich City last week. Pogba, who was sent off against Liverpool at home, hasn’t been able to make any significant impact this season, having started just 16 league games.

The 29-year-old’s representatives are in talks with Real Madrid and his former club Juventus over a free transfer. Pogba has also not ruled out moving to a Premier League rival.