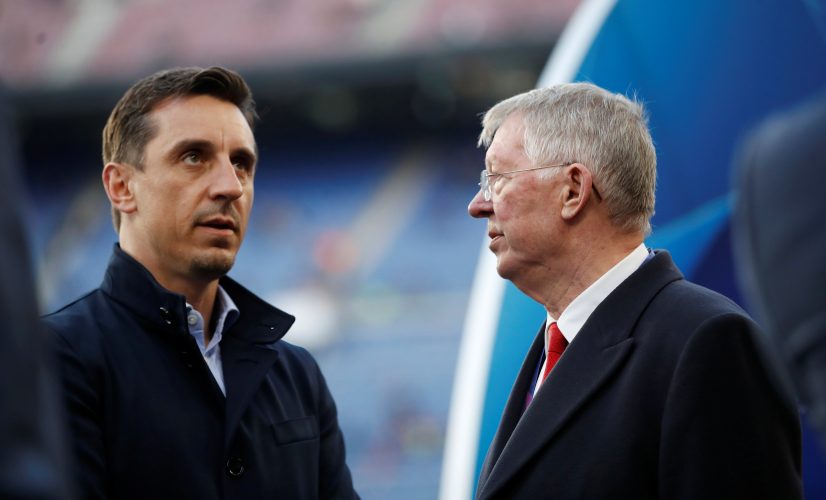 Sir Alex Ferguson has wished incoming Manchester United manager Erik ten Hag well, insisting the club is in need of someone to “get in control.”

United fans, after another trophy less season, can’t wait for the underwhelming campaign to finish. Since Ten Hag’s announcement as Ralf Rangnick’s successor, there have been more eyes on Ajax games than United’s, as supporters are keen to see the style of football that the Dutchman is expected to replicate at the Theatre of Dreams come next season.

The current set of players have looked void of any kind of identity or fight, with many fans and pundits alike believing Ten Hag needs to be given full control in order to restore the club to its former glory.

No manager in Premier League history has had more influence and power over a dressing room than Sir Alex. The legendary gaffer, while discussing Ten Hag’s arrival, emphasised the importance of a manager being in charge of every aspect of his team.

“Well, I hope he [Ten Hag] does well because the club needs someone to get in control. I hope he does well, yeah,” he told RTE Racing.

During his first press conference as United’s interim manager, Rangnick made clear he wants his side to “gain control on games.”

However, the team failed to achieve his vision on the pitch, particularly due to the lack of control off it. With no power to make major squad changes, things have been no less chaotic under the German than it was during Ole Gunnar Solskjaer’s last few months at the club. United cannot afford the same under yet another manager.