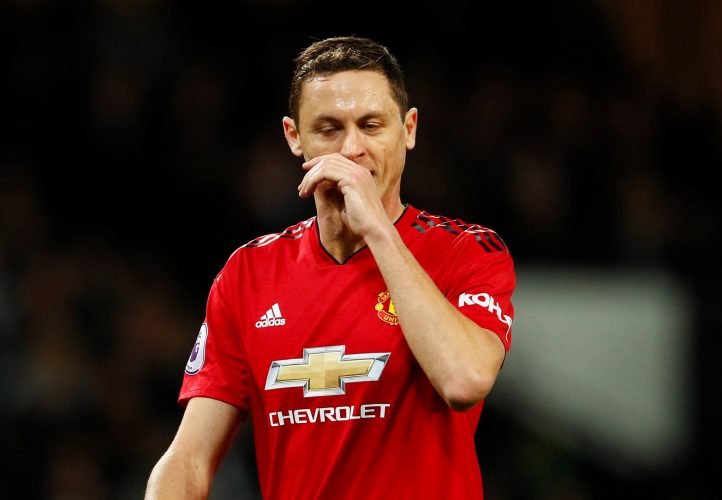 Nemanja Matic has arrived in Rome to complete his move to AS Roma.

Matic decided to leave Manchester United this summer after five years at Old Trafford. The experienced midfielder moved to the red side of Manchester from Chelsea in a £40m deal but failed to win any trophy during his time at the club.

He has now decided to join Roma where he will reunite with Jose Mourinho for the third time in his career. He is set to undergo a medical and sign a contract until June 2023 with an option for a further year with the Europa Conference League champions.

Erik ten Hag is keen to bring in Frenkie de Jong. However, the 25-year-old hasn’t spent much time playing in a defensive midfield role at Barcelona, meaning even if United manage to sign the Dutchman they would still have to look for a new midfielder to properly replace Matic.

James Garner flourished in that role during his loan spell at Nottingham Forest in the Championship, but he might not be ready for Premier League football just yet. It is understood Ten Hag wants to assess the academy midfielder during pre-season before making any decision.