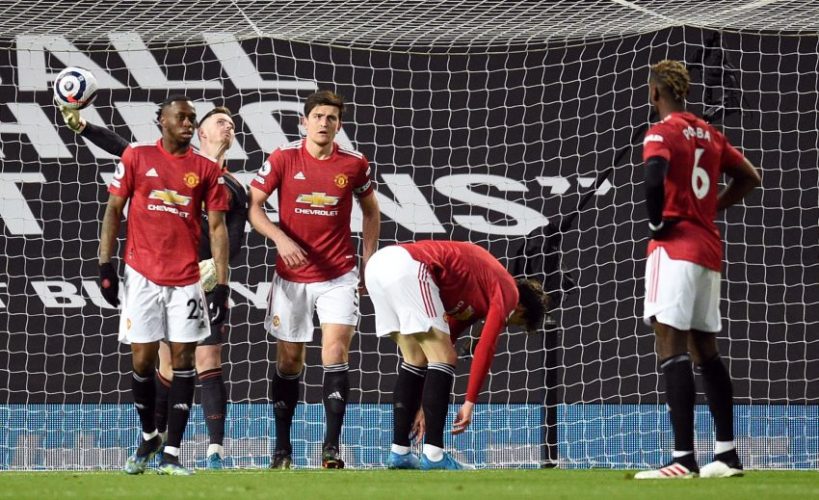 Nottingham Forest have moved swiftly to find Brice Samba’s replacement after he told the club that he won’t be signing a new contract.

Samba was instrumental in Forest’s promotion to the Premier League, but won’t be part of their journey in England’s top-flight. With the 28-year-old’s current deal set to expire in 2023, he will be sold this summer.

Steve Cooper’s side have opened talks with Man Utd to sign Dean Henderson, The Guardian have reported. Forest intend to sign the English goalkeeper on loan with the option to buy him for about £20m.

Henderson didn’t make a single league appearance last season despite David de Gea’s lackluster display between the sticks, and has no desire to continue as an understudy to the Spain’s fourth-choice shot-stopper beyond the summer.

As per the Daily Mail’s Olly Allen, the England international has agreed personal terms with Forest.

However, any potential move might be complicated due to the rule that only allows a Premier League club to register not more than two players on loan at any one time.

The newly promoted outfit also remain interested in keeping James Garner at the City ground. But the midfielder won’t be allowed to depart on a permanent basis by his parent club.