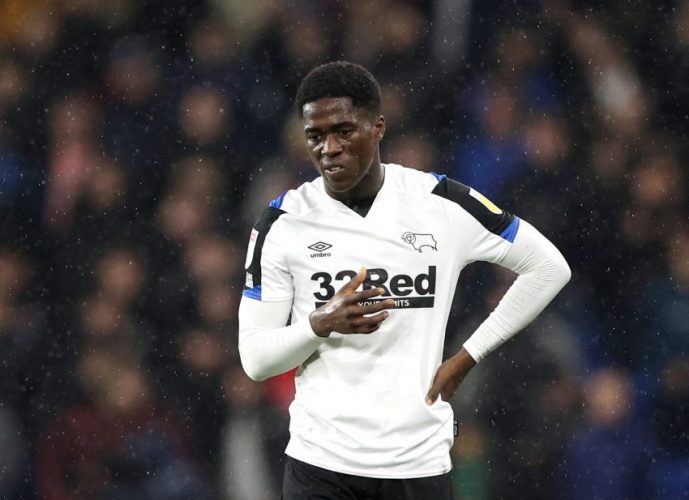 Manchester United’s primary focus remains on bringing in midfielder Frenkie de Jong from Barcelona, but they are also working on signing a new forward for Erik ten Hag.

The Red Devils decided to not compete with Liverpool for the signing of Darwin Nunez, as they weren’t keen on spending big on a position that was going to be occupied by Cristiano Ronaldo for at least another season. The Benfica talisman joined Jurgen Klopp’s side in a move worth up to €100 million.

However, Ten Hag would still need competition upfront rather than relying on the 37-year-old to regularly play in the Premier League as well as cup fixtures.

United appear to have found a player suitable to their budget as well as squad dynamics.

According to Jonathan Shrager, the Premier League giants are pushing hard to secure the signing of Malcolm Ebiowei.

It is suggested that the English talent’s representatives are also keen on the move. Ebiowei is available on a free transfer, as his contract expires at the end of the month.

The 18-year-old had a breakthrough season under Derby County manager Wayne Rooney, making 16 appearances in the Championship. He is primarily a striker but can also play on the wing due to his impressive dribbling ability.