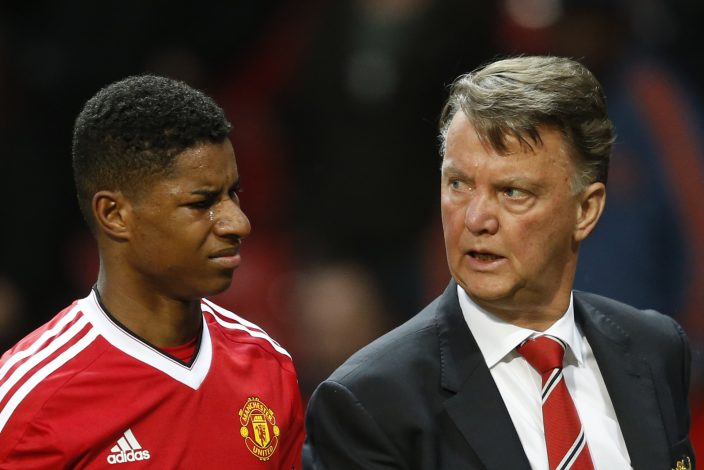 Erik ten Hag is facing a challenge of implementing his style of football at Man Utd in a short span of time. And Louis van Gaal’s warning to one of his transfer targets has made the former Ajax manager’s task a lot harder.

The 52-year-old has been prioritising signing players who have previously played under him and offer both physicality and technicality needed to reflect Ajax’s brand of ‘total football’.

Frenkie de Jong, Antony and Jurrien Timber are the names who possess the required traits to thrive under Ten Hag’s approach and have been heavily linked with a move to Old Trafford.

While United remain hopeful of signing De Jong, Timber’s transfer is ‘absolutely dead in the water.’

Dutch journalist Marcel Van Der Kraan told Sky Sports that initially the centre-back was ready to follow Ten Hag’s footsteps. His representatives were in London at the club’s offices two weeks ago, and everything looked good but then Van Gaal turned up.

The Netherlands boss allegedly told Timber that his chances of representing Holland in the World Cup could be limited if he moved to United and didn’t play regularly.

Now that his move to United has broken down, the talented centre-back’s agents have started talks with Ajax over a new contract.