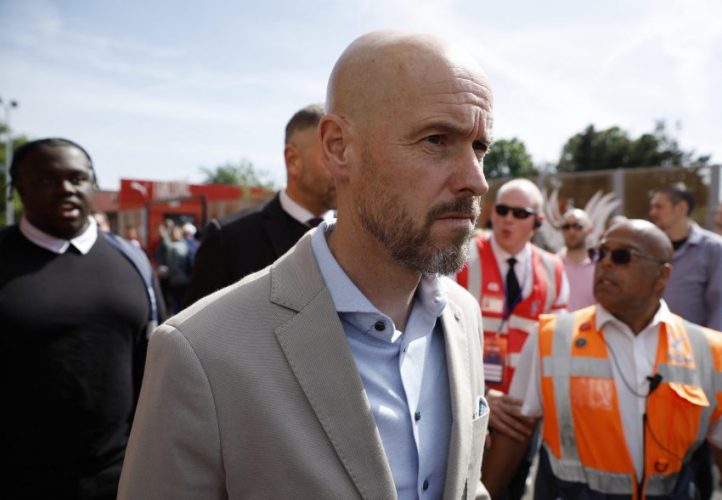 The Dutchman’s rebuild requires strengthening in various areas of the squad, with the Red Devils understood to be laying the groundwork on multiple arrivals. Talks have taken place to sign Antony as well as Frenkie de Jong.

However, offloading out of favour players with a number of years left on their contracts is seen as equally vital to lighten up the wage bill and maintain desired squad dynamics. And United have found their first success in Ten Hag’s reign in that regard.

According to Fabrizio Romano, everything is agreed for Dean Henderson’s move to Nottingham Forest. The United goalkeeper will join the newly promoted side on a loan deal until June 2023. The transfer will be made official once the Englishman returns from holiday.

No buy option included after further talks between clubs. Deal agreed – it will be signed once Dean Henderson returns. #MUFC pic.twitter.com/DN69uc1aTB

United are also working hard to make their first signing under the former Ajax manager, and are hopeful of bringing in De Jong from Barcelona.

As per the Manchester Evening News’ Samuel Luckhurst, they are so far down the line with a deal for the Netherlands midfielder that if it didn’t happen it would be a disaster.

Ten Hag is pushing for De Jong’s signing and wants to make his former Ajax star the focal point of his project at Old Trafford.