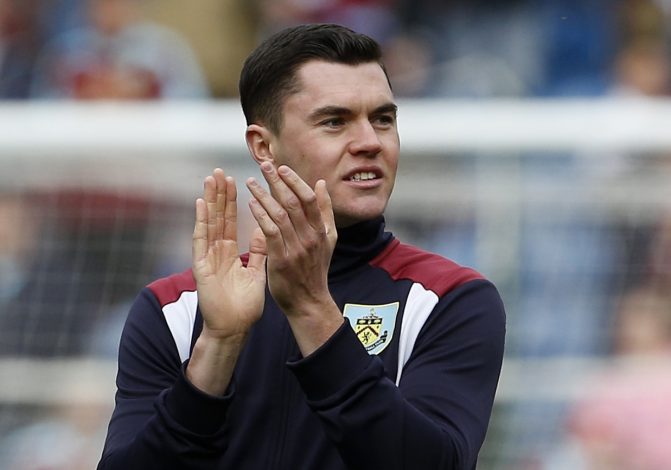 Michael Keane and Will Keane graduated from Manchester United’s famed academy, but never managed to cement their place in the senior setup. The defender departed Old Trafford on a permanent basis to join Burnley in 2015, while the striker moved to Hull City in 2016 to play under Mike Phelan once again.

The former thrived under Sean Dyche in the Premier League, which saw him getting linked with a return to United. The switch never materialised and Everton snapped up the centre-back from Burnley in a £25 million deal.

Nevertheless, one of the Keane brothers is returning to United, although to provide his services off the pitch.

Manchester United have appointed Tom Keane in a temporary role to fill the void left by the departing Matt Judge, who resigned from his position as United’s director of football negotiations in April.

In his consultancy role, Keane, an associate of the Brandsmiths firm, will be assisting John Murtough during player negotiations this summer.

As per the Manchester Evening News, a source who has dealt with United and the Keanes says hiring the Everton star’s brother is “the best thing they have done in ages. He knows the players, knows their salaries and understands Man United. He’s got Declan Rice’s number.”

Although Rice is not leaving West Ham during the current transfer window, United, who are yet to make a single signing, will look to benefit from Keane’s expertise and get deals done quickly.