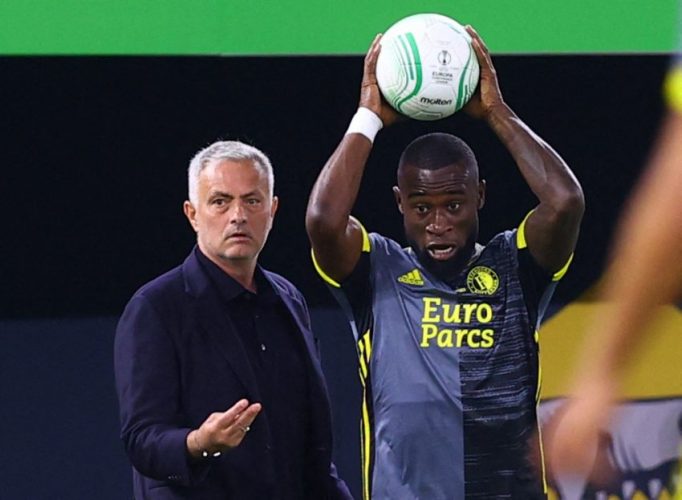 It appears John Murtough, the club’s football director, is also pushing to secure another signing.

Earlier on Monday, Fabrizio Romano claimed United have made a late attempt to sign Tyrell Malacia from Feyenoord, who already had a verbal agreement with Lyon. The Premier League giants’ proposal is understood to be worth €15m plus add-ons for the left-back.

As per Feyenoord’s sporting director Frank Arnesen, the agreement between the two clubs is ‘there’, and now they are waiting for Malacia’s decision.

“If Malacia says yes, then a transfer to Manchester United is imminent”. pic.twitter.com/Qk0imjGjsY

Apart from convincing Malacia to move to Old Trafford, United have to also agree personal terms with the Barcelona midfielder. Interestingly, the Dutch duo have same agents.

Erik ten Hag’s admiration for De Jong is well documented, but he has also been monitoring the Feyenoord talent since his Ajax days and is a huge fan of the Netherlands international.

The 22-year-old, who was impressive against Jose Mourinho’s Roma in the Europa Conference League final in May, has the ability and speed to attack as well as positional awareness to cover space out of possession.