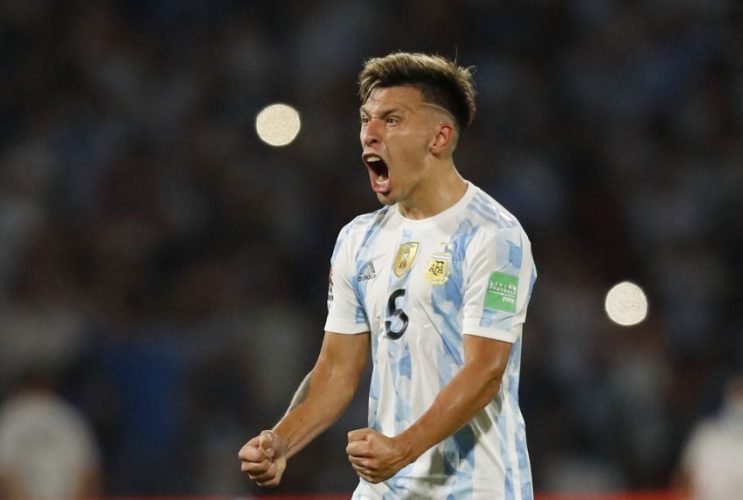 Manchester United are flying high in pre-season under Erik ten Hag, scoring eight goals and conceding just once across two games against Liverpool and Melbourne Victory. The same could be said about their transfer business in recent weeks, albeit complicated by a slow start.

The new manager had to wait over two months to see his first signing through the door. But Tyrell Malacia’s transfer seems to have opened the floodgates, with the Red Devils taking only 10 days to announce the arrival of Christian Eriksen. Lisandro Martinez has also been announced as the club’s third signing of the summer on Sunday.

Meanwhile, United have found an agreement with Barcelona over Frenkie de Jong’s fee. But the transfer saga is expected to stretch more before it goes over the line due to the reported stand-off between De Jong and his current employers over his deferred wages.

The Barcelona midfielder is perceived as Ten Hag’s priority transfer target of the summer, making it easier to forget just how much the 52-year-old coach values Martinez, who has all the potential to be just as important as De Jong, if not more, to help his former Ajax boss in bringing ‘total football’ to the Theatre of Dreams.

Let’s try to dissect different aspects of Martinez’s ability to see what he’ll bring to United:

To implement his possession-based style of football, Ten Hag has been targeting players who are good on the ball and capable of progressing play. His Ajax’s side built from the back and defended higher, with Martinez, the club’s player of the year last season, being a crucial cog in the Dutch tactician’s system.

In terms of ability on the ball, United already have decent options in Harry Maguire and Victor Lindelof, but none betters the Argentine’s numbers in possession. The Ajax star recorded more passes per game, created more chances, and played more through balls than any United centre-back in the 2021/22 Champions League group stages.

Martinez also likes to carry the ball into the opposition’s half, and only Maguire completed more dribbles per game than him in Europe’s elite competition last campaign.

Additionally, his mobility and pace allows the back-line to maintain a high line and not get caught on counter-attacks.

Much has been made about Martinez’s height, 5’9, and how he would struggle to cope with the physicality of Premier League forwards, including Manchester City’s new star arrival Erling Haaland.

However, up until now in his career, the slight stature has hardly hindered his aerial dominance and style of defending. In fact, due to his aggressive nature of defending, he’s been dubbed as ‘the Argentine butcher’.

Martinez had the highest duel success rate among players with more than 100 duels attempted in Eredivisie last season. Translating the same success rate in a more competitive league isn’t going to be easy, but fellow countryman and former Liverpool hard-man Javier Mascherano has succeeded in both England’s top-flight and La Liga because of his smart positioning and football IQ. Martinez is similarly impressive when it comes to reading the game.

The 24-year-old never shies away from getting into a tussle, and more than often comes out as a winner against taller opponents by effectively using his body to nudge an attacker off his intended path, and well-timed leaps. He comfortably kept Haaland quiet when Ajax hosted Borussia Dortmund in the Champions League in October last year. 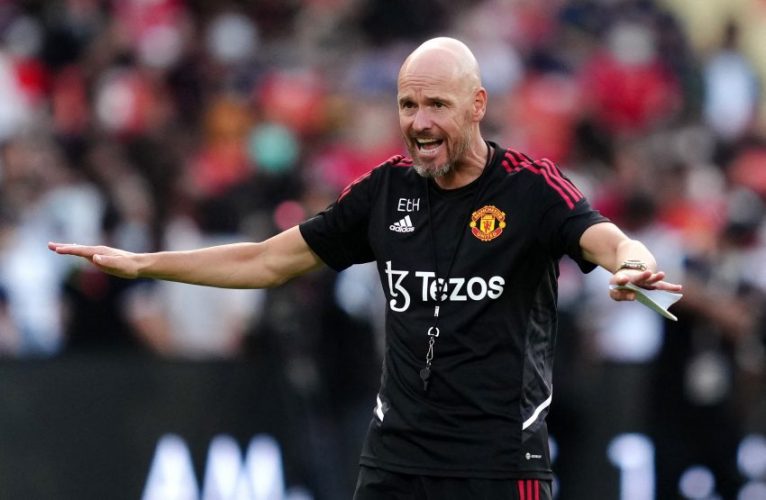 Ten Hag isn’t the only Premier League boss who admires Martinez, as Arsenal’s Mikel Arteta also tried to sign him. Such is his versatility, that they see him as a good fit for two different positions. The former plans to use him as a left sided centre-back, and the latter as a left-back.

The Argentina international is press resistant, has positional awareness, technical ability in possession, and an eye to find his teammates in the final third with line-breaking passes. However, Ten Hag, in 2021, pointed out that he lacks stamina to run the midfield, and it remains to be seen if he has developed physically to accumulate some minutes in the middle of the pitch a year later.​

By bringing in a player who has all the qualities needed to shine in Manchester, age by his side to develop even further, and a successful history with Ten Hag in Amsterdam, United are making a real statement of their commitment towards Ten Hag’s project.