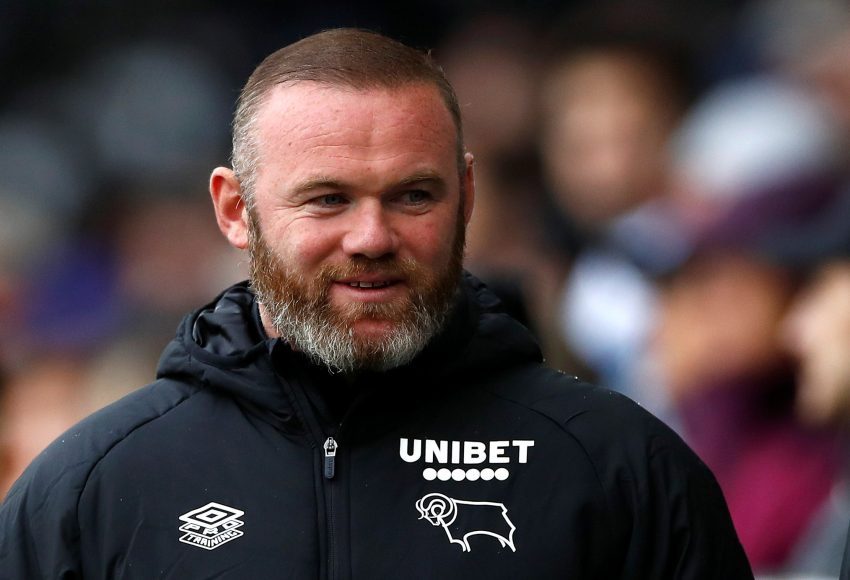 Despite some encouraging performances, the Rams were relegated to League One. Following the end of the campaign, Rooney confirmed he will no longer remain as the side’s manager. There was an expectation that the next job the Manchester United legend finds will be a more easier one.

Rooney agreed to return to MLS and take charge of DC United. However, their 6-2 thrashing at the hands of Bayern Munich showed the Englishman that he has got a job on his hands in American football. He watched the friendly from the stands, as ex-Liverpool star Sadio Mane and Matthijs de Ligt made their debut for the German champions.

To make his life a bit easier in North America, Rooney has signed Ravel Morrison on a free transfer.

The 29-year-old was one of the standout performers for Derby, scoring five goals and registering four assists in 38 appearances across all competitions. But the forward had to depart Pride Park after his contract expired.

The former United academy talent has signed a one-year contract to play in MLS, with the option of a further 12 months.