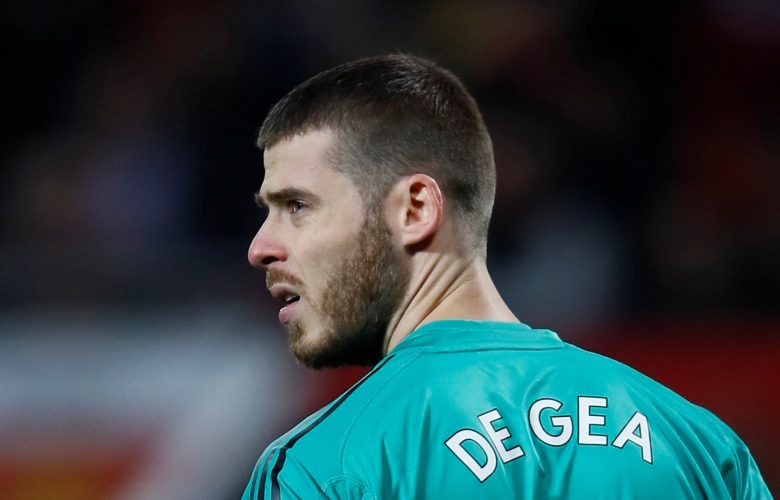 Manchester United had a disappointing end to an overall encouraging pre season tour in Australia. The Red Devils failed to see the game out against Aston Villa, conceding twice in the second-half to draw 2-2.

Jadon Sancho, one of the standout players on the tour, opened the scoring in the 25th minute by volleying home Luke Shaw’s cross. An own goal from Matty Cash doubled United’s lead just before the break. Leon Bailey cut the deficit early in the second half, and Calum Chambers’ scored a late goal to end United’s perfect pre-season record.

Here are three things we noticed from the clash at the Optus Stadium:

Chambers’ stoppage time equaliser came from a corner, as the Spaniard once again went missing in his own penalty box. Crystal Palace’s only goal against United was also from a corner.

De Gea’s failure to dominate his area and claim crosses led to multiple goals under Ole Gunnar Solskjaer and Ralf Rangnick last campaign, and if this pre-season is anything to go by, Erik ten Hag is also going to suffer from his first-choice goalkeeper’s blunders come new season.

Bailey, who got on the scoresheet with a wonderful solo strike, came close to scoring his second after the hour mark, only for Maguire to come to his side’s rescue.

The Aston Villa winger got behind Luke Shaw, rounded De Gea and looked set to put the ball into the net. But the United skipper made an incredible sliding block to deny Bailey.

His overall performance was equally brilliant, as he won 100% of his tackles, completed five passes into the final third, and created 1 chance for his side.

Tyrell Malacia’s signing is bound to limit game-time for Telles at left-back, and United are understood to be open to the sale of the Brazilian.

However, the 29-year-old has emerged as a utility option for the new manager during pre-season. He was deployed as a centre-back against Liverpool and Palace, and against Villa, he got minutes in midfield.

Interestingly, every position that he has played this summer could also be easily occupied by Lisandro Martinez, who’s also capable of filling in at left-back. The use of Telles might hint at the potential role for the new arrival from Ajax.