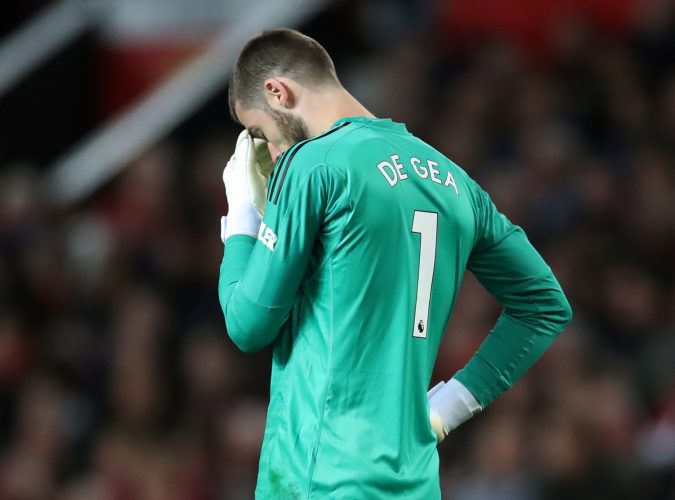 If there is one thing that these interim days of pre-season have made clear to spectators it is this: Erik ten Hag means business!

Whether or not he will succeed is up to a lot of factors and while Manchester United’s results have been overwhelmingly positive, particularly the heavy win over Liverpool and the clean results in Australia, save the draw to Aston Villa, the real season only starts in August.

Having said that, Ten Hag is making it clear that the club will no longer tolerate complacency. His training rules and insistence on punctuality have already been making the rounds but an on-pitch moment arguably best captures what the new gaffer is all about.

During the Crystal Palace game, it is fair to say that United were not at their best, even though the game itself was not last until the practical last kick of the ball. The finesse which had been established by the high press until then was a bit rusty and some of the passing was typical pre-season style efforts.

However, Ten Hag was clearly having none of it.

This was made plenty clear in the loud and curt utterance that the manager had at a mistake that David De Gea made while executing a long kick of the ball.

“What the f**k are you doing?” was the general comment caught by the Athletic, aimed at the Spaniard.

After De Gea kicked long against Crystal Palace, Ten Hag could be heard shouting in the direction of David De Gea: “David, What the f*ck are you doing?” Charlie Savage was not the target, as some speculated [@lauriewhitwell, @AndyMitten] pic.twitter.com/Z11QwMGDeU

When put in context, this utterance by the manager establishes what kind of a team he wants to construct at Old Trafford. Why else would a senior player like De Gea receive an earful during a pre-season game.

This is not the first time that Ten Hag has done this in the tour so far and one certainly finds it amusing what kind of colourful touchline behavior may be in store once the actual season commences.