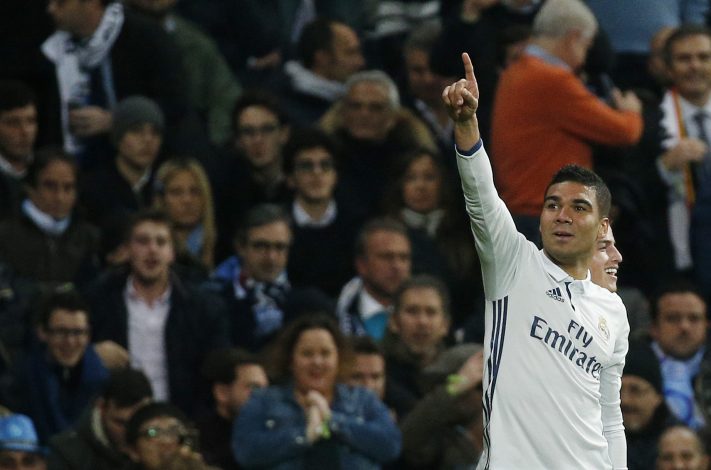 Man United have woken up in the transfer window with less than two weeks remaining before it shuts.

The Red Devils, who have spent more than 100 days chasing Frenkie de Jong, and are still yet to completely rule out his transfer from Barcelona, only needed few days to find an agreement with Real Madrid for Casemiro’s transfer.

Incidentally, the sudden determination from the United hierarchy to back Erik ten Hag comes on the back of two straight defeats against Brighton and Brentford.

Perhaps Casemiro’s arrival earlier in the window could’ve avoided the thrashing the Red Devils got in their first two Premier League games of the season.

Casemiro won’t be the last arrival at Old Trafford this summer, as United continue to look for more players to bolster Ten Hag’s squad.

The Dutchman has asked for Antony, but Ajax are very reluctant to let their superstar depart at this juncture of the window.

However, the Brazilian winger is pushing for a move, and have refused to take part in Ajax’s training under Alfred Schreuder. He is also likely to miss his side’s game against Rotterdam this weekend. According to Fabrizio Romano, the 22-year-old wants the Eredivisie outfit to negotiate with United.

Ajax have already rejected the Premier League side’s €80m offer, but as per Jonas Hen Shrag they are willing to sell Antony for €100m.