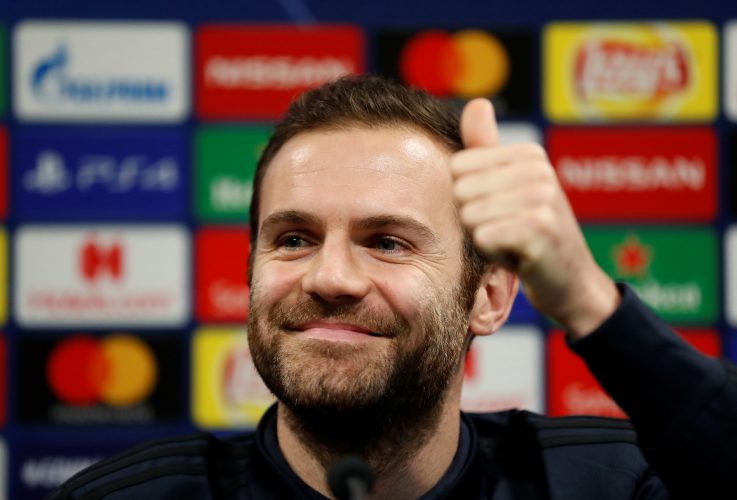 Juan Mata was one of the 14 first-team players to depart Manchester United this summer.

The Spaniard spent more than eight years in Manchester and played under four different permanent managers at Old Trafford after joining United from Chelsea under David Moyes in January 2014.

However, Mata wasn’t part of the new project under Erik ten Hag, and decided to look for a new challenge following the expiration of his contract.

The Spanish maestro, who moved to England from Valencia was expected to return to Spain after proving his mettle in the Premier League, akin to his former national teammate David Silva. The ex-Manchester City playmaker is currently playing for Real Sociedad and will be in the lineup to face the Red Devils tonight in the Europa League.

Mata has landed in Istanbul instead. The 34-year-old is set to join Galatasaray on a one year deal, Fabrizio Romano has confirmed.

Mata isn’t the only marquee arrival in Istanbul this summer, as the Turkish side are also signing Mauro Icardi. The Paris Saint-Germain striker has agreed to spend a season on loan at Galatasaray.