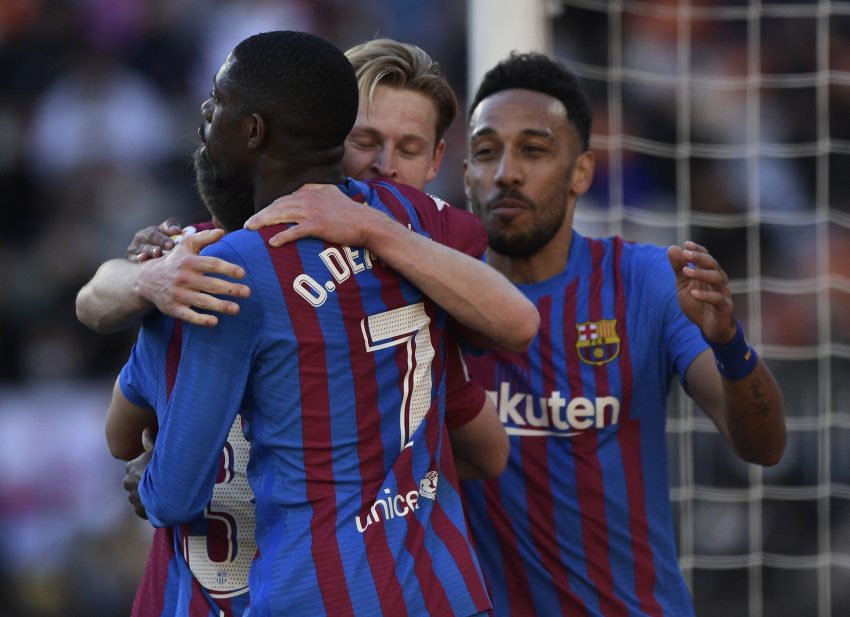 Facundo Pellistri is a forgotten man at Old Trafford, but his quality is still appreciated by the Uruguayan national team.

In 2020, Manchester United signed Pellistri from Penarol on deadline day after failing to bring in Jadon Sancho from Borussia Dortmund. Since then, the Red Devils have spent big on Sancho and Antony, while the Uruguayan talent still waits for his first competitive appearance for the club’s senior side.

The 20-year-old has had two temporary spells in LaLiga with Alaves, and was all set to go out on another loan this summer only for an ankle injury to thwart United’s plans.

Regardless of his underwhelming stints in England as well as Spain, Pellistri has found himself in the good books of Uruguay manager Diego Alonso.

Ever since his debut back in January, Pellistri has been a regular feature in the national setup, and is expected to be part of the squad for the 2022 World Cup.

In his six appearances under Alonso, Pellistri has bagged three assists. Further, his performances for Uruguay has garnered praise from one of his teammates.

“Especially since he hadn’t been playing. And more because of the level that he gave in the national team, that he was spectacular. Besides, we understood each other very well on the right wing. Facundo was the one who surprised me the most, yes,” the centre-back further added.

Araujo himself has been a top performer at Camp Nou this season, preventing a number of counter-attacks through his impressive pace and physicality.

Pellistri must be doing something special during Uruguay training to get a glaring report from Barcelona’s star defender.