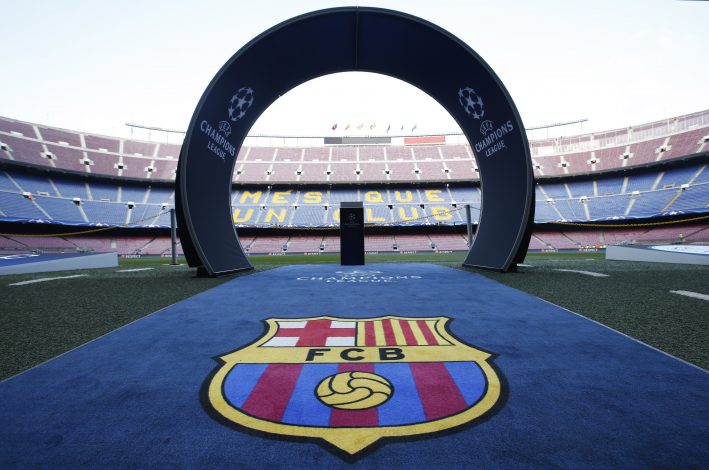 Barcelona exceeded all expectations with regards to new arrivals during the summer transfer window.

The Catalan outfit’s well documented financial crisis led many to believe that they will have a quiet summer, and rely on academy talents and free transfers to achieve their goals instead.

The club’s hierarchy, nevertheless, decided to sell some of their assets to fund big-money moves for the likes of Robert Lewandowski, Jules Kounde and Raphinha.

But despite the summer window which saw seven new players presented at Camp Nou, Xavi’s squad was still left with some glaring holes.

Barca signed former Arsenal defender Hector Bellerin on deadline day to strengthen their right-back spot, but the Spaniard is not considered a guaranteed starter. Xavi has preferred to deploy Kounde out wide.

As such, it’s no surprise that LaLiga giants are thought to be actively looking for a new quality full-back.

According to Mundo Deportivo (via The Sun), Barcelona are monitoring Diogo Dalot’s situation at Manchester United.

The Portuguese star has had a decent start to life under Erik ten Hag, but his long-term future at Old Trafford is uncertain, as his contract expires next summer. However, the English side do have the option to extend Dalot’s contract for a year.