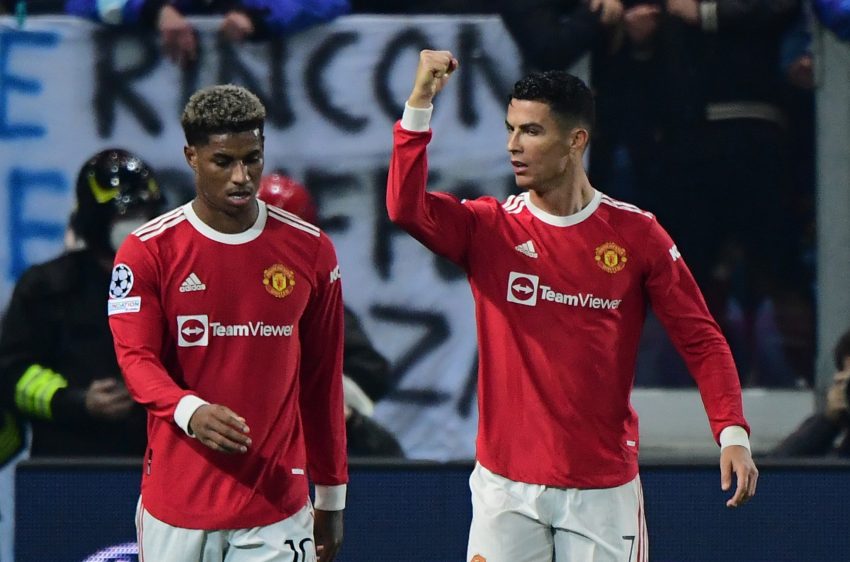 Omonia Nicosia made Manchester United work hard for all three points in their first visit to the GSP Stadium in close to 20 years.

The hosts took the lead through Karim Ansarifard, forcing Erik ten Hag to make a double change at the pause. Marcus Rashford and Luke Shaw’s introduction helped the visitors unsettle the tight Omonia defence and avoid yet another embarrassment on the road.

Here’s how the Red Devils rated in their 3-2 win in Cyprus:

Should’ve done more to make the shot harder for Ansarifard for the opener.

Came close to registering an assist with a square pass to Cristiano Ronaldo. Quiet outing otherwise.

United’s best attacking outlet from deep. Completed more final third passes than any other player on the pitch.

His sloppy defending opened doors for Omonia to stun the visitors. Got hooked off at half-time.

Didn’t do much to guarantee his place in the starting lineup against Everton at the weekend.

Distributed the ball well, but not as assured out of possession.

Found himself in good areas on multiple occasions but hesitated to test the goalkeeper.

Played a brilliant ball to Rashford for the equaliser, but was replaced by Anthony Martial minutes later.

Did more for Omonia’s attack than United with his back pass to Malacia.

Not his day. The Portuguese missed several chances to rattle the net, but one of his misplaced shots fell kindly to Rashford for United’s third goal.

Opened the Omonia backline with his movement and directness. Involved in all three goals.

A clear upgrade on Malacia at either end.

Another impressive cameo off the bench. Got on the score sheet within seconds.