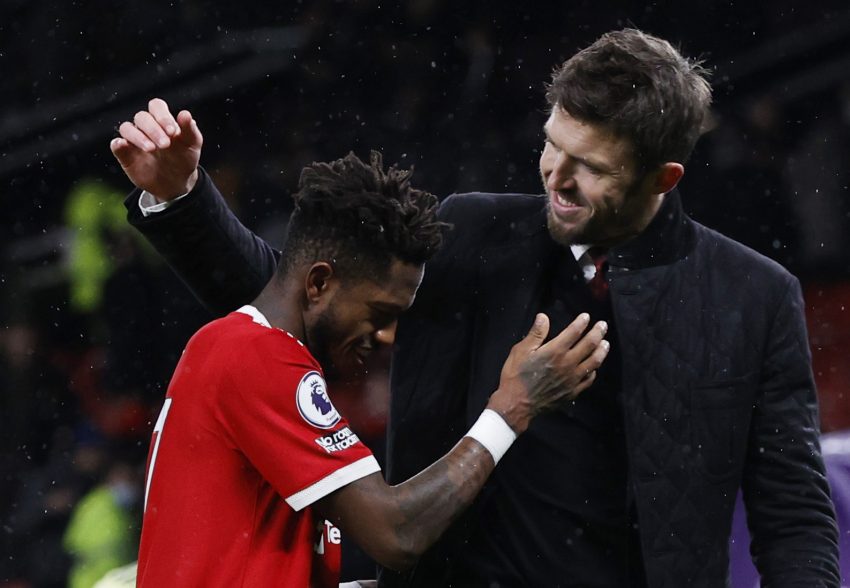 Middlesbrough’s search for a new manager is on following the dismissal of Chris Wilder.

Wilder, 55, was relieved of his duties on Monday after the English side’s frustrating start to the new campaign.

The former Sheffield United man had a decent last season at the Riverside Stadium, as his players knocked Manchester United out of the FA Cup and just missed out on the play-offs after finishing seventh in the Championship.

But with Boro finding themselves in the relegation zone after 11 games this time, the club took the decision to sack Wilder and put goalkeeping coach Leo Percovich in temporary charge.

Although Percovich ensured a 1-0 win over Birmingham City on Wednesday, Steve Gibson is understood to be keen on speaking to another candidate.

As per BBC, Michael Carrick is on the owner’s radar as a potential permanent successor to Wilder.

Carrick, who is from the North East, has been out of the game ever since his departure from United in December. He managed United for three games following Ole Gunnar Solskjaer’s sacking.

Interim manager Ralf Rangnick was interested in keeping Carrick at Old Trafford, but the Englishman decided to end his time at Carrington. However, he has always been open about his desire to return to management.