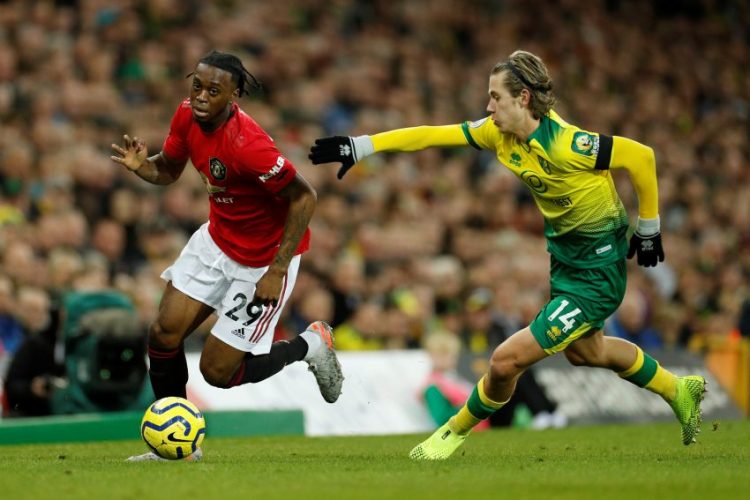 The Dutchman has done an impressive job of getting the best out of Diogo Dalot, but it seems he doesn’t see the same potential in Aaron Wan-Bissaka and has given up on him. The 24-year-old isn’t very assured in possession and his positional awareness is questionable.

During his post-match interview, Ten Hag waxed lyrical about the Portuguese and suggested the Red Devils need another “good” full-back for proper squad rotation and competition.

Nevertheless, it’s unlikely a new right-back would arrive at the club during the winter transfer window.

As per the Manchester Evening News, United aren’t actively pursuing any incomings, and prefer to wait until the summer to start the second phase of their rebuild.

But Wan-Bissaka’s exit has not been ruled out. The former Crystal Palace man was informed he was free to leave before last season ended, and has only received four minutes of playing time so far under the new manager.

Should Wan-Bissaka find a new destination in January, United have the option to recall Ethan Laird. The English talent is currently on loan at Queens Park Rangers and has been one of the standout players for the Championship’s fourth-placed side.