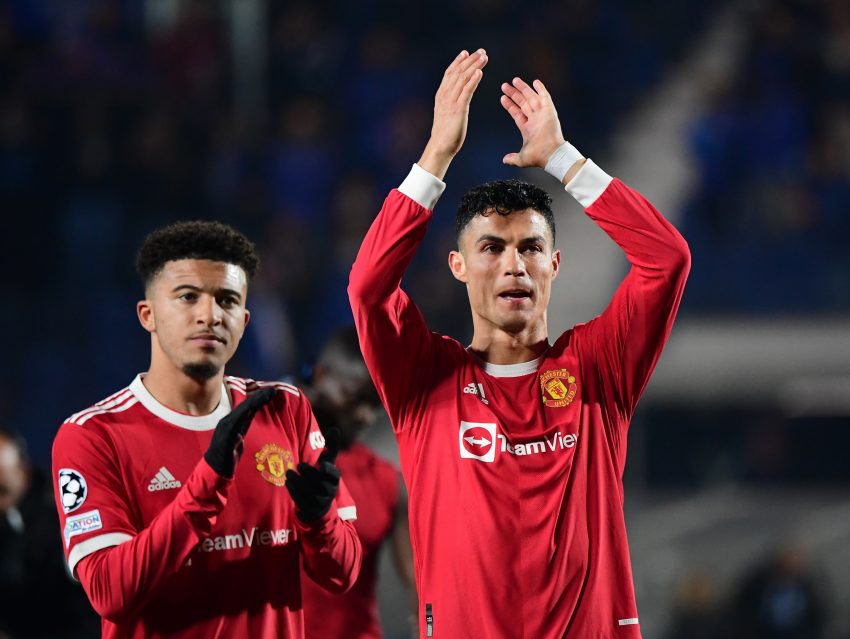 Cristiano Ronaldo’s potential return to Camp Nou would be the highlight of the Europa League play-off round if he stays at Old Trafford beyond the January transfer window.

Man United have been drawn against Barcelona, with the first leg penned to be played in Spain in February.

The clash of two iconic European clubs has already opened doors for many talking points and narratives, but none have dominated the headlines more than the prospect of the Real Madrid legend facing the Catalan giants. The 37-year-old has scored 20 goals against them.

However, if things go as per United’s wishes, Ronaldo would be plying his trade somewhere else weeks before these two sides meet. Interestingly, the replacement the Premier League giants have reportedly earmarked scored past Xavi’s men during this season’s Champions League group stage.

According to Florian Plettenberg, United are seriously interested in signing Eric Maxim Choupo-Moting during the winter transfer window. They have enquired about the striker, as the club’s bosses expect him to leave in January. He’s a candidate to replace Ronaldo.

Bayern Munich, meanwhile, expect him to stay and are likely to open talks regarding a new contract after the World Cup.

Choupo-Moting has been in fine form in both the Bundesliga and the Champions League and was an influential player in Bayern’s 3-0 win over Barcelona late in October.