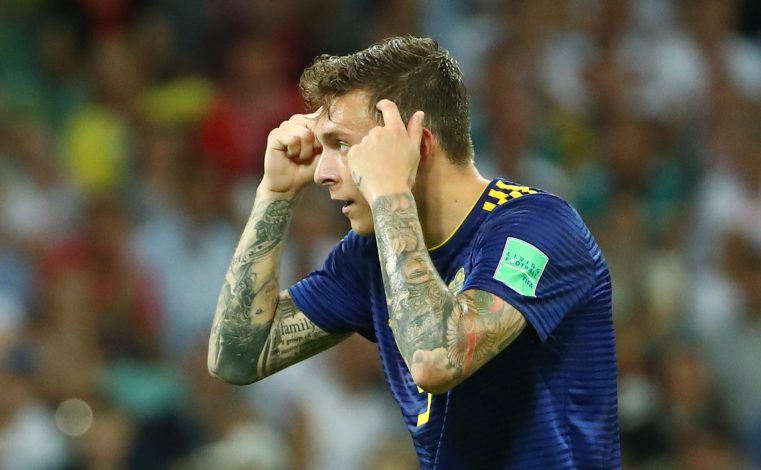 Cristiano Ronaldo’s interview has caused quite a bit of a stir, with its impact not limited to Carrington.

The Portuguese’s decision to bash Manchester United and their manager Erik ten Hag in an interview with Piers Morgan just before the World Cup has put his international teammates as well as his club teammates in a tricky position.

The first clip from the interview came into the limelight hours after United’s 2-1 win over Fulham on Sunday. Ronaldo wasn’t part of the squad that travelled to Craven Cottage.

As there’s no club football for the next few weeks, any public response from Ten Hag is not expected anytime soon. However, Ronaldo’s teammates have not been able to avoid questions surrounding his future and comments about United.

On Tuesday, Portuguese midfielder Joao Mario played down the issue, insisting it won’t have any effect in the national camp.

“I do not know. I will not answer that question. You get to take the next question. It’s my decision [not to talk about it],” the Sweden captain said (via Fotbollskanalen).

As players try to focus on their respective international commitments, Ronaldo’s interview has certainly led to unnecessary distraction as well as attention to the stance of his United teammates every time they are around him in Portugal training.

Bruno Fernandes’ simple exchange with Ronaldo in the Portuguese dressing room dominated the headlines on Tuesday.