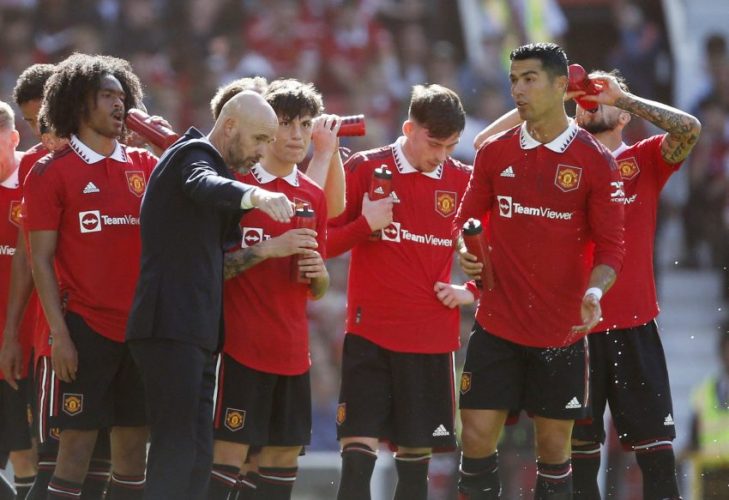 Cristiano Ronaldo isn’t the only player who may have played his last game for Manchester United.

The 37-year-old, in an interview with Piers Morgan, suggested the 2022 World Cup could be his last, as he gears up to lead Portugal in Qatar.

But preparations for the grand tournament haven’t been ideal, with Ronaldo struggling to find goals at the club level. Further, just days before the start of the World Cup, Ronaldo took aim at United’s owners, executives, and manager Erik ten Hag.

Whether he’d be fit enough to play another World Cup after this remains to be seen, but Ronaldo has all but ensured he won’t be making any further appearances for United with his controversial comments. He last featured in a United shirt in the 3-1 defeat to Aston Villa.

On Friday, the Premier League outfit released a statement in response to Ronaldo’s interview.

As the Red Devils continue to reshape under Ten Hag, Aaron Wan-Bissaka could also follow Ronaldo out the door at Old Trafford without making another appearance.

Despite the absence of Diogo Dalot due to suspension, Wan-Bissaka was left out of the matchday squad to face Fulham at Craven Cottage. The United boss opted to play left-back Tyrell Malacia at right-back instead.

The Englishman has played just four minutes of football this season, coming on as a late substitute against Liverpool in August.